LG Smartphone Company soon to unveil the successor of the LG’s G Flex 2 codenamed “LG G Flex 3 in March 2016. However, there are still some revealing rumors that the smartphone would come with a QHD touchscreen with metal construction and also sport snapdragon. 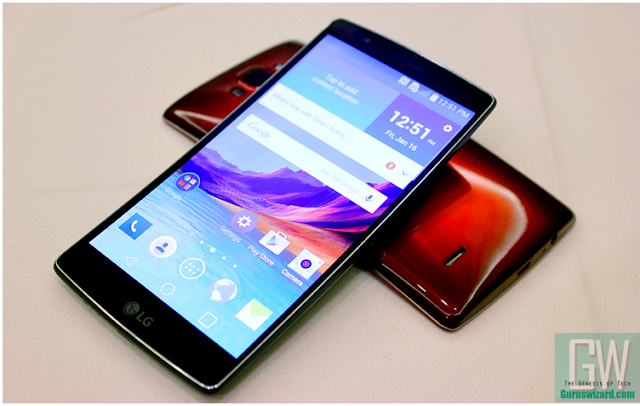 According to the leaked specs online, the LG G Flex 3 should definitely run on Android M that would be powered by Qualcomm's upcoming Snapdragon 820 chipset, coupled with a 4GB RAM and 32GB internal memory.


The revealing specs also states that the smartphone features a 6-inch QHD touchscreen with 20.7MP rear camera, which makes it perfect for full event video coverage and supported with an 8MP front camera for taking selfie photos and making video calls.

More revealing specs being leaked is still to be confirmed, and if any of these leaked specs turns out right, then expect more specs and details about the LG G Flex 3.
Anyikwa chinonso Comments