Few months back, the predecessor of the LG G5 smartphone (LG G4), was praised for its impressive camera features and this proves that the hyped smartphone was for a good reason. However, an insider recently leaked that the LG G5 would show-off with a 20MP Sony sensor with a half-inch diagonal, which is one of the largest around. 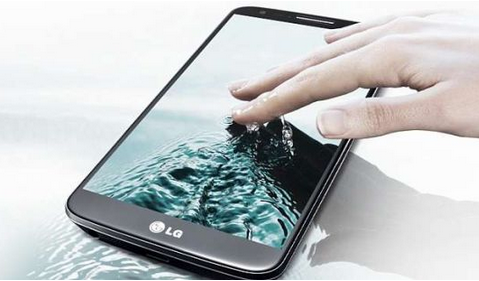 The source also stated that the LG G5 will be powered by a Snapdragon 820, and this is Qualcomm’s most powerful SoC.


According to the insider, the LG G5 might make its first debut in 6months time, which is clearly stated as the middle period of 2016.

Needless to say, none of this has been officially confirmed, so take it with a pinch of salt.
Anyikwa chinonso Comments