LG Nexus 5X is one of the recent android Nexus device from LG. It was announced on September 2015 and released October 2015. The smartphone comes with NaNo-SIM functionality, 4G LTE capability, weights 136g and measures 147 x 72.6 x 7.9 mm. 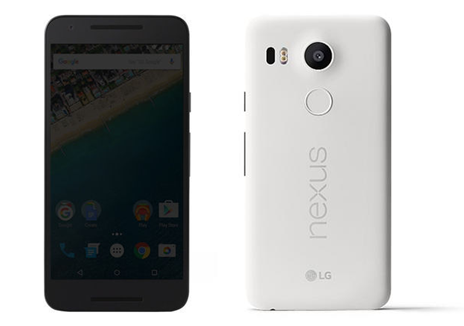 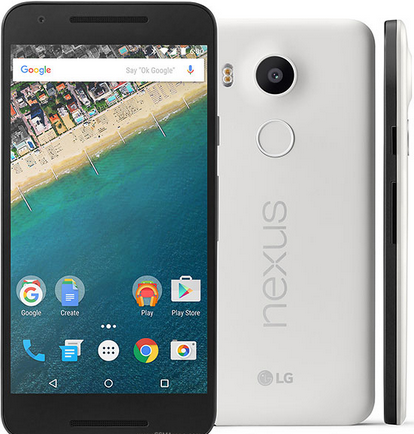