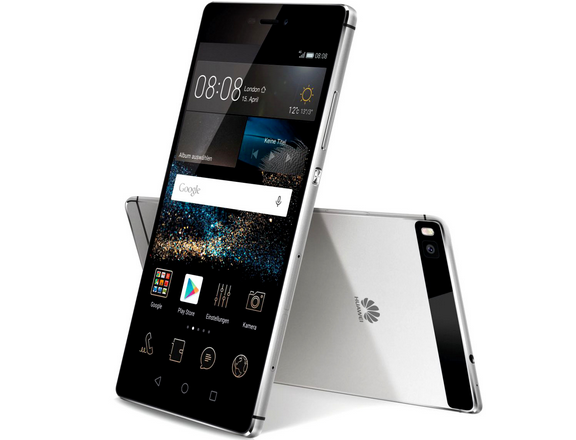 It’s expected that the Huawei P9 would be more grounded specs-wise compared to its predecessor, “Huawei P8” as seen in the image above, and the time frame for the launch is close to perfect because the company recently launched a new flagship codenamed “Huawei Mate 8”, we already detailed the full specs and price of the Huawei Mate 8.

As per rumor, the Huawei P9 is said to feature a 5.2-inch IPS-NEO LCD capacitive touchscreen display with 16M color just like its predecessor, but this time, it will be powered by a Kirin 950 SoC chipset coupled with a 4GB RAM component. The smartphone will also feature a fingerprint sensor as well, along with a better camera pixel compared to that of the Huawei P8.

Stay tuned as keep you guys updated once there are any other leaked details about the Huawei P9.
Anyikwa chinonso 1 Comments