Personally, I’ve anticipated the Gionee S6 pro device. However, speculations about the device was a trend during the past weeks, so I decided to hover low till these speculations are official confirmed, and it’s been made official already. 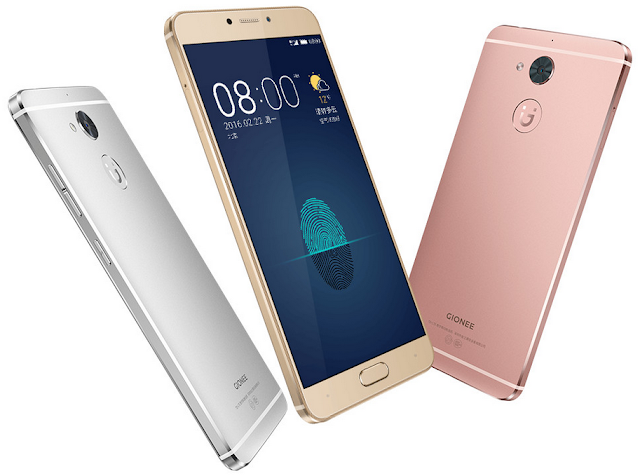 As known, the predecessor, Gionee S6 was released last November with a 5.5" 720p AMOLED display, runs on Lollipop operating system and powered by a MT6753 chip and 3GB RAM component, while the pro version, “Gionee S6 Pro” is coming with an upgrade in resolution, operating system, memory, processor and chipset. 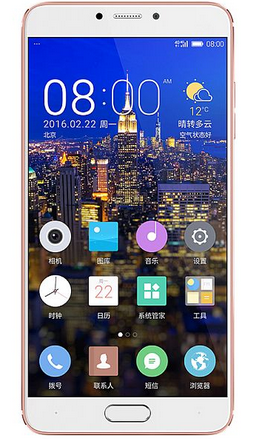 At the back of the Gionee S6 Pro device is a 13MP rear camera with f/2.0, phase-detection autofocus and LED flash, below the camera is a fingerprint scanner having the Gionee trademark “G”. facing the device front is an 8MP camera and the camera software of the device features Geo-tagging, touch focus, face detection, panorama and HDR 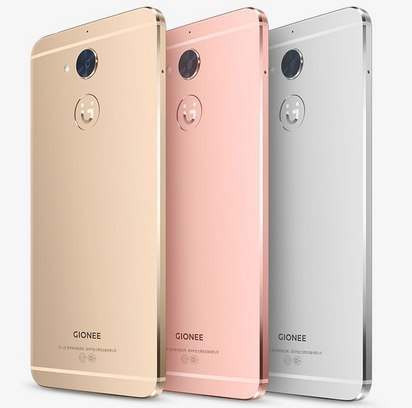 In addition, the device is a dual sim device, and the second sim slot can be used as micro SD replacement… the device comes with 4G LTE capability, Wi-Fi 802.11 b/g/n, Wi-Fi Direct, hotspot functionality, Bluetooth v4.0 with A2DP and finally a Non-removable Li-Po 3130 mAh battery.

The confirmed price tag of this device is $300. Seems to be affordable compared to some other brands of smartphones. I know of most device featuring similar components and still tagged at a far higher price. So the question is this, will you go for the Gionee S6 Pro?
Anyikwa chinonso Comments