An application launcher is similar to a computer program that enables a user to easily locate and start other programs. It also serves as an interface for easy navigation which presents the main view of the device and also responsible for running other apps and also hosting live widgets on that device. 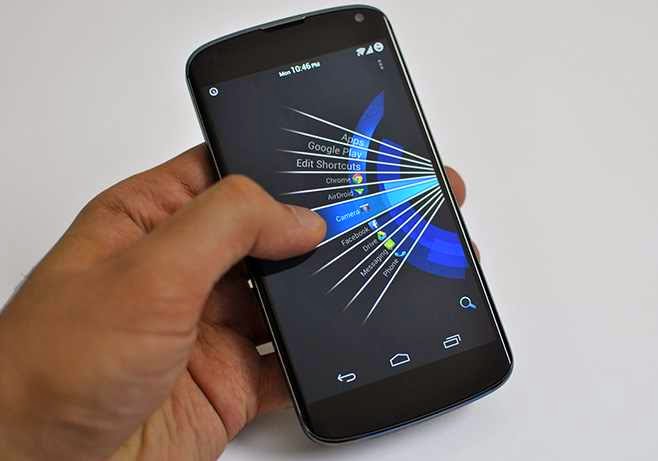 Today's stroll, I would be highlighting the top 5 Best Free App launcher for Android 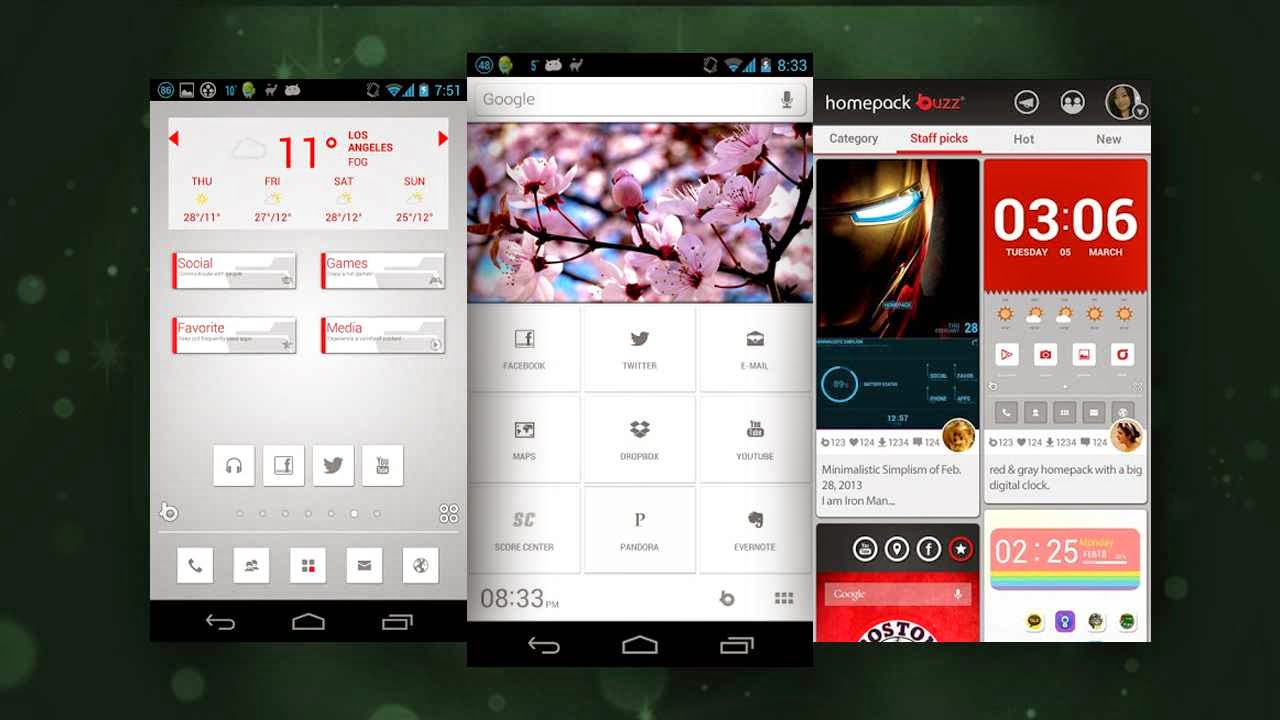 Buzz Launcher is an awesome and highly customizable app launcher which enables the application of shared homescreen to your own smartphone.
I really recommended Buzz Launcher for android users due to it's an ads-free custom launcher and also achieves over 400,00+ themes in it. 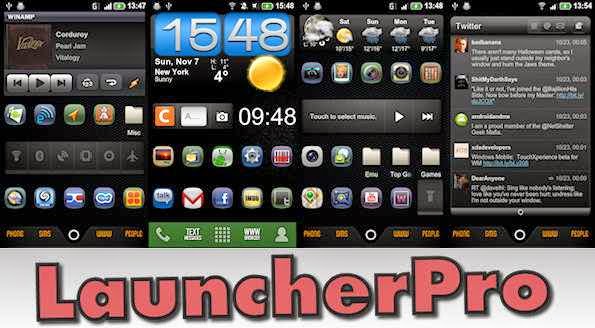 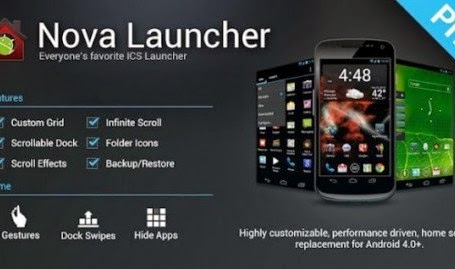 The Go Launcher EX also has a pro feature that enables multi-touch quick access to core function, extra splendid transition effects, and it's ads-free with no sponsored messages.

This is Google's own stock android launcher that is highly recommended for all android users, and also stands as the best android app launcher and highly rated. 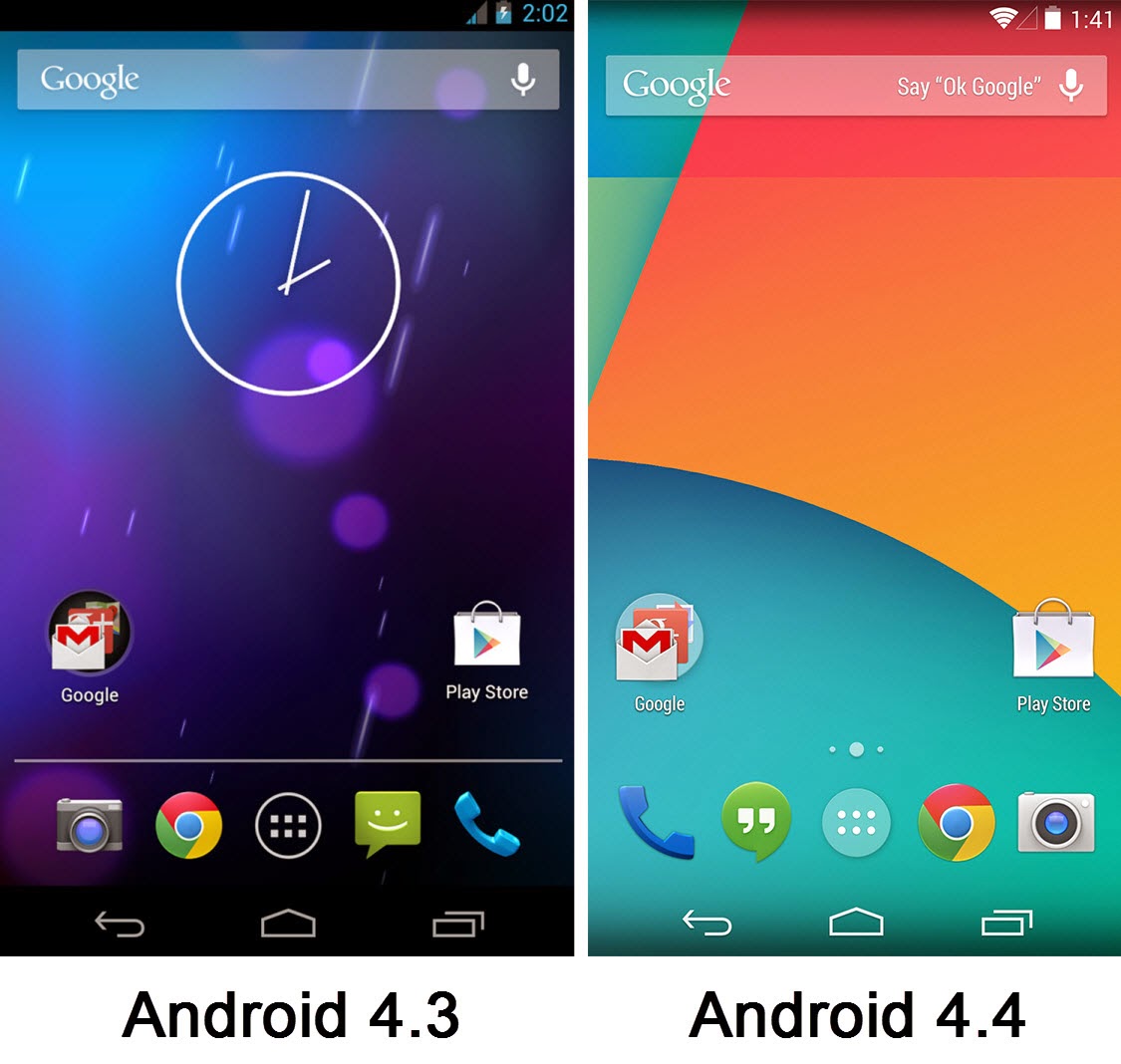 The Google Now Launcher is an awesome android launcher with pretty cool features, such as:

- Easy Navigation and Search query. With the search query, you would simply say "Go Google" and this would help trigger voice input, which allows you to order your device with any voice commmand like, sending text messages, getting directions, playing of songs that's avaliable in the US, UK and Canada etc..

Are you a new or regular visitor on this blog, I'd advice you to like our page on facebook Here or join our daily email readers to get updated. To join simply Click Here.
Anyikwa chinonso 5 Comments

Mine favorite is Nova launcher, even I wrote an article on geekdk.com that how to make use of Nova launcher at its best. Nice post, much appreciated

What is the best way to root a Cabot s222