According to the article published on OnePlus blog titled, “Ahead of its time: 2016 Flagship Killer” it was made know that the recently launched OnePlus 2 smartphone “was not created to compete with the flagships from 2015”, but the top-notch in 2016. However, they claimed that their tagline wasn’t an error. 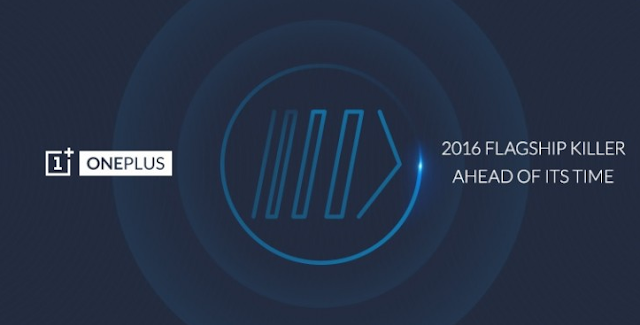 OnePlus also revealed that their next device would feature a powerful 64-bit processor, USB Type-C, 4GB of LPDDR4 RAM, and a fingerprint sensor faster than the iPhone. They further explained that the smartphone would run on Oxygen OS with Android M features on board.


The OnePlus 2 smartphone would make its first debut on July 27th, and the device would feature killer specs. I already published the full specs & price of OnePlus 2, you can take a stroll.

Conclusively, the post published by OnePlus brings us nothing but a strong expectation on what their next killer flagship would look like. However, they convinced their users not to expect less.