Microsoft didn’t just unveil their two giant flagships, but also rumored the launch date for the smartphones, codenamed Lumia 940 and 940XL. These Lumia smartphone is said to schedule their launch event for October 19. 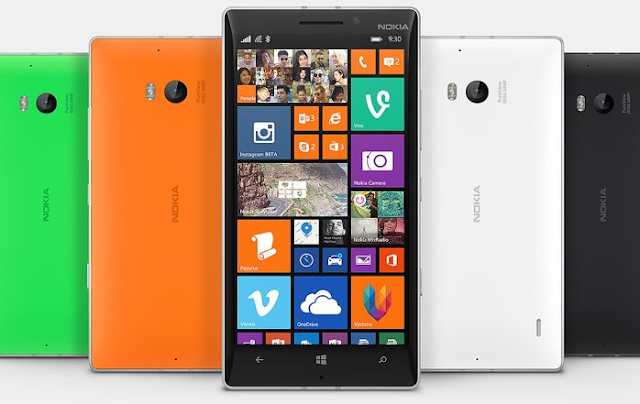 According to the leaked info from NPU, the launch event would take place in New York, and Surface Pro 4 tablet as well as Microsoft Band would be introduced that same launch date and event center. So, the event is going to be a great event for fans.