Recently, Gameloft updated the game to version 1.4 with some extra features added.

Features of Modern Combat 5: Blackout According to Playstore

CHOOSE YOUR FAVORITE CLASS
> 5 customizable classes that you can level up across single- and multiplayer
> Find the play style that suits you: Assault, Heavy, Recon, Sniper or Support
> Activate class-specific skills by earning and spending Skill Points

HIGH-POWERED MULTIPLAYER
> Epic team clashes in Squad vs. Squad matches
> Talk to other players in Global and Squad Chat
> Individual and Squad leaderboards
> Win cool rewards in the limited-time events 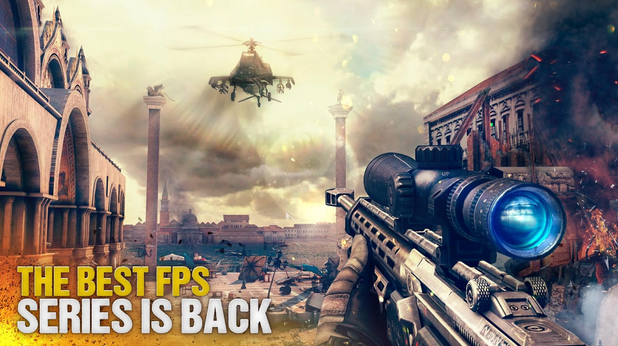 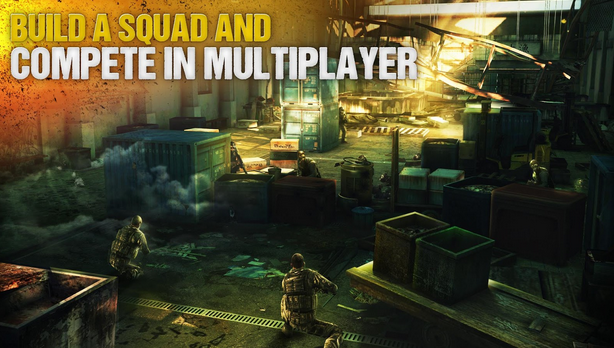 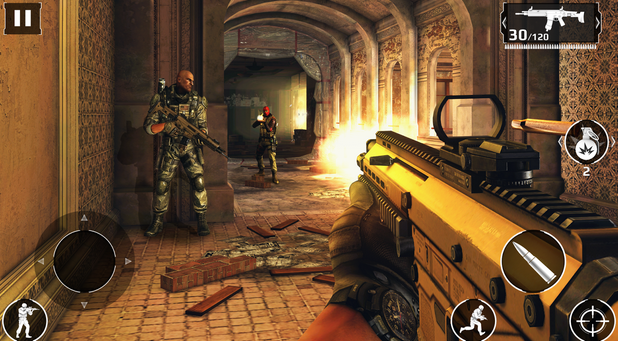 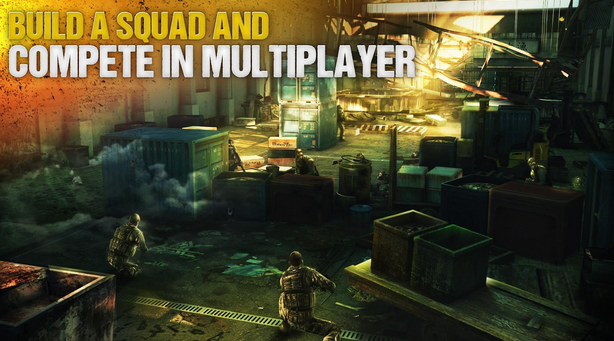 Enjoy the game. Stay tuned by joining our email subscribers as we keep you updated with the recent version of Modern Combat 5 Blackout game for android.
Anyikwa chinonso Comments