Learn how to easily download PES 2016 ISO PSP on android, and its installation procedures. 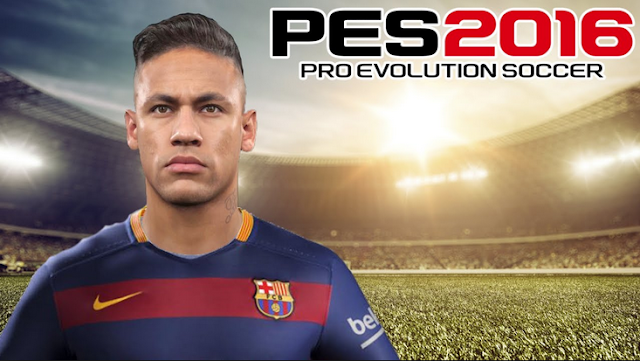 The PES 2016 game was recently launched for PSP, and with the method of installing PSP games on Android, you can also get the game to work on your android device.


In this article, I would provide you with the download links required to run this game on your android, and I would also walk you through the process on how to install PES 2016 ISO on Android.

How to Install PES 2016 ISO version on Android Phones?


That’s it on how to download and install PES 2016 ISO (PSP version) on Android. Enjoy your weekend playing PES 2016 on Android.
Anyikwa chinonso 5 Comments

Please guys i didn't get the data

data link is above