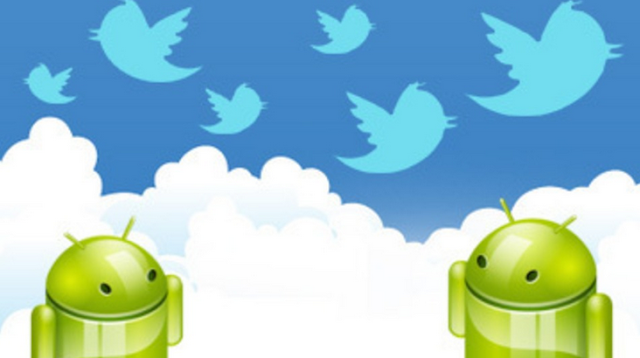 Recently, twitter made an update on their mobile app, and also introduced some new features. The recent version is 5.74.0 which is available for Android phones.

How to Install?
-          To install, first enable unknown source app from your device, simply go to settings >> security>> unknown source. Then enable from there.

That’s it. You can now launch the app, and enjoy the features in twitter.