HTC One A9 Review – Full Specs, Features and Price 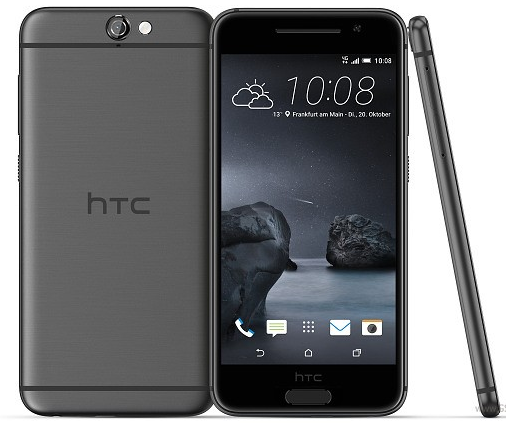 HTC One A9 device runs on Android 6.0 Marshmallow from the box, as it’s one of the first HTC devices to run on Marshmallow. The smartphone is also powered by a Quad-core 1.5 GHz Cortex-A53 & quad-core 1.2 GHz Cortex-A53 CPU, Qualcomm MSM8952 Snapdragon 617 chipset, Adreno 405 GPU, coupled with a 2GB/3GB RAM and a 16/32GB internal storage, depending on the variety. 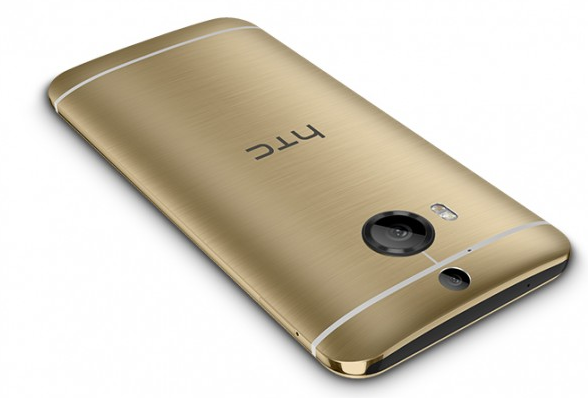 Price tag: its Flagship goes for $577