[Latest] How to Install Linux on Android Phones without Root Access

The Linux is an open-source operating system or programming software that enables both the computer operator and applications to perform desired functions. However, this operating system is widely used for penetration testing and you can make use of it in a vulnerable environment to test various hacking vulnerabilities and attacks. 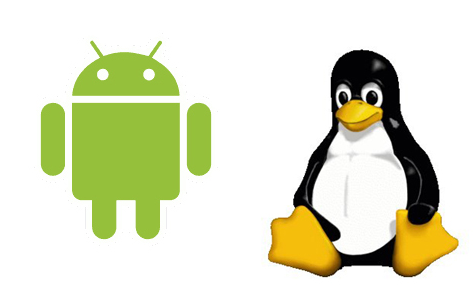 The installation of Linux on Android phones formally requires root, but with the method I’ll be revealing to you, no root access required and you get to download all Linux files on your android device without voiding the warranty of the device.


How to Install Linux on Android Phones without Rooting?


Step 1: Firstly, you’ll need to download a handy tool codenamed “GNURoot”, as it is the only file that lets you run Linux on your Android device without root access and also creates a fake Linux platform that will be integrated on your android phone.

Step 2: Once the app is launched, you’ll discover other sub-Linux apps like Fedora, Wheezy, Gentoo and Aboriginal. Simply “Create New Rootfs” after you’ve selected any of the Sub-Linux app and wait for the process to continue. 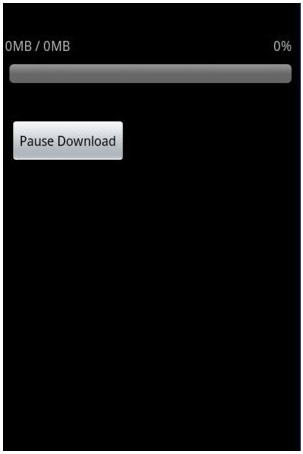 Step 3: Now that you’ve downloaded the Rootfs, you can proceed to the next drop-down section, select “Aboriginal”, and tick the Launch as Fake Root box then tap the “Launch Rootfs”. This will launch all root files on fake running platform. 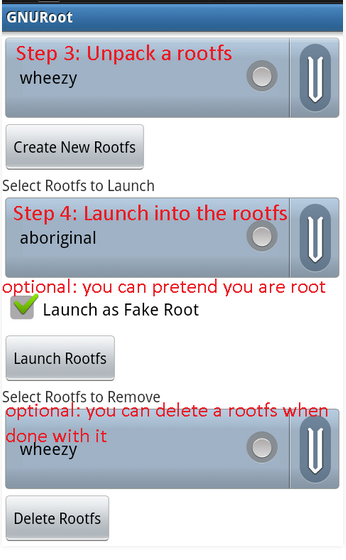 That’s it… You’re done with installing Linux on your Android Phone. Simply install any other android app that you want like command terminal on your android device and get to test your knowledge on penetration testing attacks and other ethical hacking tips. Don’t forget to share this article on installation of Kali Linux on Android Phones to your friends on social networks.
Anyikwa chinonso Comments