Expected Features of iOS 10, here’s what we know

As known, the next iOS update would be iOS 10. However, the news reaching me is that the iOS 10 would make its first debut at WWDC 2016 and of course, the release of iOS 10 would definitely improve the experience of our iOS device with some cool features being harvested on it. 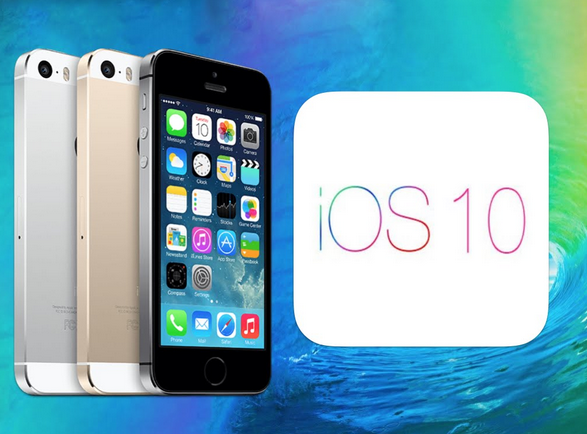 According to some leaks, the full official release of iOS 10 is scheduled for September during the iPhone 7 launch event. Currently, what we have is just rumors and speculations about the iOS 10 which is sourced from their company.


So, what can we expect on iOS 10? Highlights

Recently, we discovered that there are series of code integrated in every app available on app store and this lets iOS 10 users make use of the “Hide app” features. So, apple is trying to initiate the ability of hiding its own app. This speculation was made known as the coding “isFirstPartyHideableApp”, which is a string from the question became a hint.

I know that most of you with a jailbroken iOS device are already familiar with this feature. Anyway, this feature would be unlocked for iOS 10 users, as the dark wide system UI mode is coming to iOS 10. This concept has been on hint ever since the new dark grey/blue color scheme used for the official WWDC '16 app. 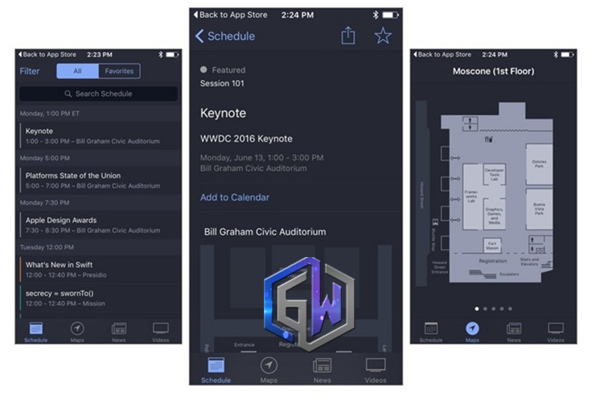 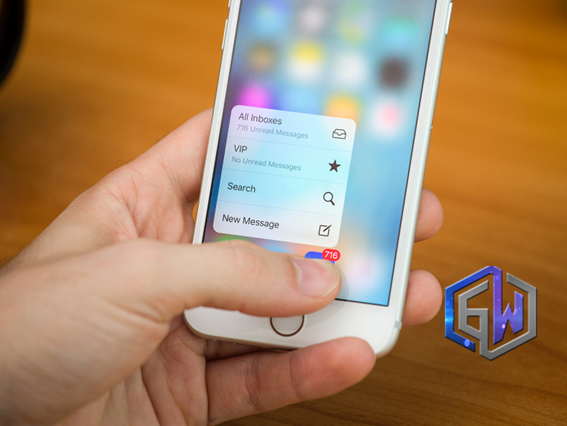 Our personal assistance SIRI would come with revamped functionality as per the on-going speculations. So we should definitely expect more from SIRI. However, the Siri API would be made available for developers as API would be introduced alongside with iOS 10. The Siri would be the heart of Apple as per say, and it would become handy in terms of smart home gadgets. 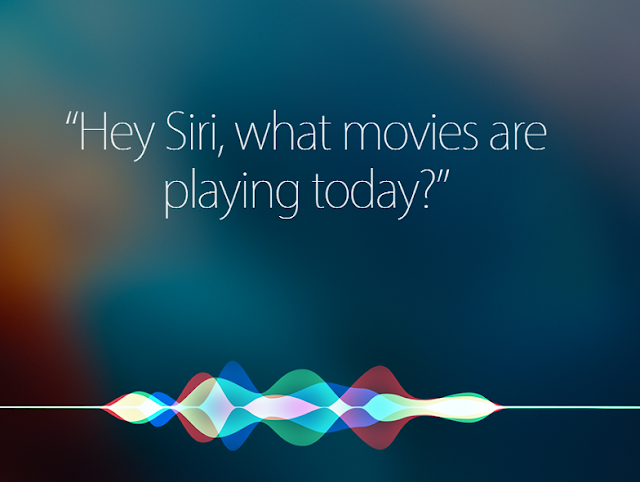 Apple nailed it here. With the improvement on Touch ID, there’s zero tolerance to insecurity as the iOS 10 would score the security features and it would definitely act as a direct message. You know that after the controversy between Apple and the FBI, they still mark their security as a top priority. 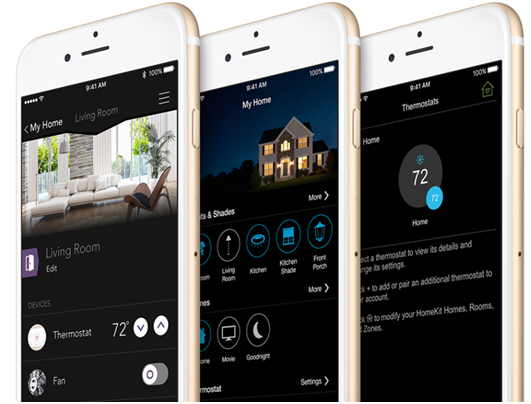 Some other features to be expected from iOS 10 includes, revamped homescreen, introduction to new Emojis for everyone, revamped Apple music, revamped app store and release of public beta. This time, users would be able to have a taste of the preview version of their mobile operating system before considering an upgrade.


That’s all the information I could gather about the expected features of iOS 10. Some other hints are yet to be confirmed, so let’s take this by a pinch of salt. Stay tuned as we keep you guys updated. iOS 9.1, 9.2 and 9.3 Jailbreak loading… comments welcomed :)
Anyikwa chinonso Comments