I’m pretty aware that most of you know the benefits of installing Xposed on our android device. With posed framework on your device, then you’ve benefitted one of the major reasons on rooting your device. Just like cydia on a jailbroken iOS device, Xposed framework is the key to most tweaking on android phones, these apps accepts packages known as modules, and in the modules package, you get integrated functionality like a built-in system on the device but all third parties operated. 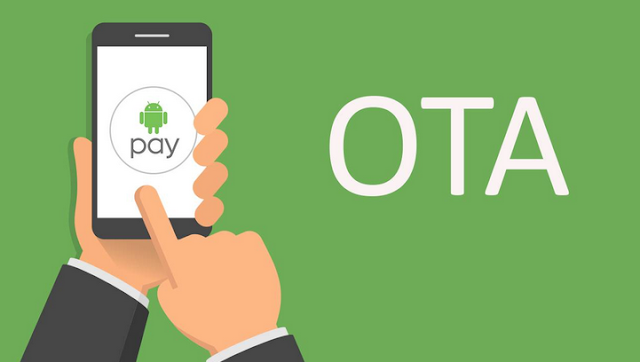 You see, having installed Xposed framework on your android device, full customization of the device would take effect as open units for that would be made available and with the plethora of modules available for Xposed, then groundbreaking development and tweaking on your device would be fun. So, if you own an android device, rooted your device, and haven’t installed Xposed on it, then I want you to know that you haven’t achieved the key purpose of rooting your device.


Now, focusing on the tag “Systemless Xposed” for those who already got Xposed on their device, the systemless xposed would play a very vital role in terms of receiving OTA update. But before I walk you through the installation process, let me clear up things for you.


Generally, rooting our device alongside with installation of Xposed on it hinders the device from getting Over-the-Air update from our device manufacturers. However, you’ve to return the device to its stock state before the OTA update reaches the device, which is a big work load. So, due to the reason of not receiving OTA update, the XDA developer Chainfire released the systemless version of SuperSu which is available for Android phones running on marshmallow operating system and above. With this latest development, another XDA developer topjohnwu got inspired and developed a systemless Xposed for android marshmallow device and above. At least, you get to receive OTA update and Android pay works pretty fine, but you’ll need to disable xposed and then reboot device before android pay can work fine.

Now you understand the reason you should install systemless xposed and you also understand that the walk through is only made available for devices running on Android 6.0 and above, so if you’re using a lesser operating system, try to upgrade before you implement the below guide.

Warning: You’re advice to take a nandroid backup of your device ROM. Guruswizard won’t be held responsible for any damages made on device, so proceed with caution.

How to Install Systemless Xposed on Android 6.0+ Phones


1.       Firstly, make sure that you’ve custom recovery on your device. If yes, boot your device to recovery mode, select install and flash the Systemless SuperSU.

2.       After that, select the recommended Systemless Xposed for your device and then install from recovery. 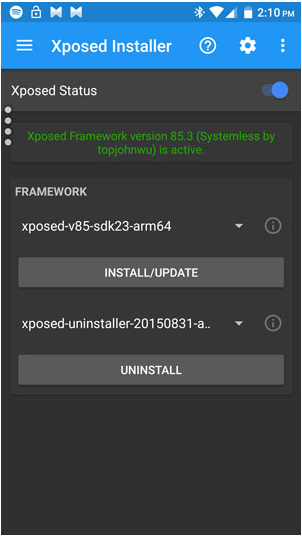 5.       That’s it… you can download and install as many modules as possible without having any issue with OTA updates.

How to use Android Pay after installing systemless Xposed?

Just as I mentioned at the start of the content, all you need to do is disable the systemless Xposed, reboot your device and input your android pay details from the android pay application. Once you’re done, you can then enable the Xposed framework and reboot device. To disable Xposed, simply go to the Xposed installer app, and toggle off on the Xposed status… and then toggle on to re-enable. At least, you can understand the image description below.

That’s just it on how to install systemless Xposed. You can always uninstall it if you want, and this process can be executed from the Xposed installer. Simply look for the correct version of uninstaller and use to execute process. If you encounter any difficulty with the above procedure, please do let me know via comment section.
Anyikwa chinonso 1 Comments