Chinese OEM Infinix set to unveil another family series of Infinix smartphone, known as the Hot S series. However, it’s known to be the first Infinix device to feature the Fingerprint sensor (biometric scanner) and some other amazing specs as revealed. 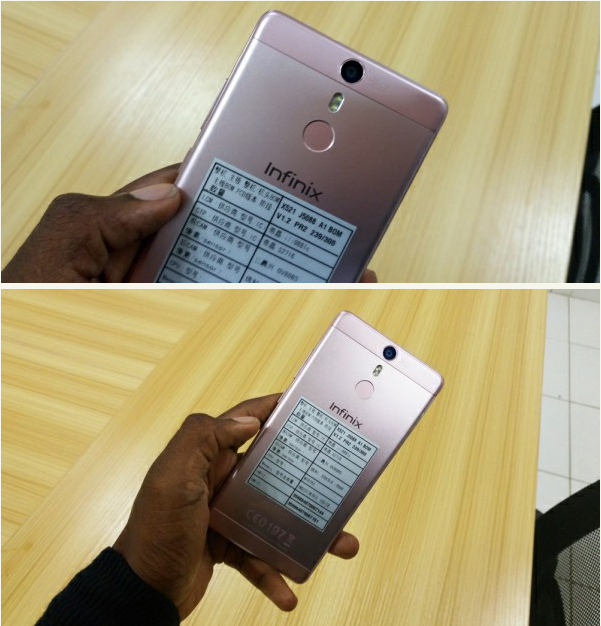 Previously, I published about the upcoming Infinix device to feature Fingerprint scanner, revealed the device model number, but no word on device “name” as of then. After sources leaked the images of the device, I was able to compile details regarding to the device specifications.

So, the device being anticipated is the Infinix Hot S X521 and not just that it features the biometric scanner, it also comes with the virtual reality (VR) technology. Infinix was brewing something massive and nobody noticed.


Regarding to the specifications of the device, I’ll quickly provide you with the list overview of the Infinix Hot S specs. 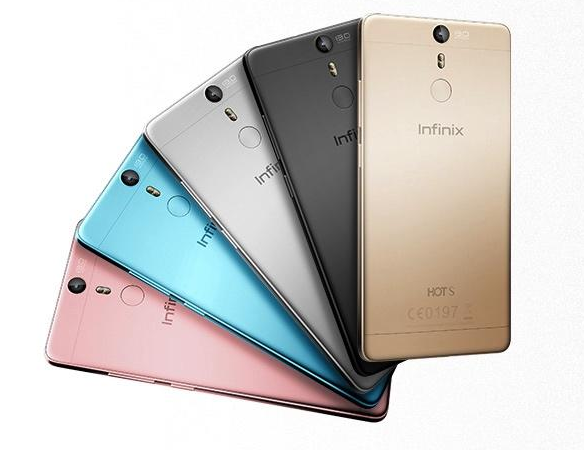 The specifications listed above are what we should expect from the Infinix X521 device as I managed to sight most of the specifications from the leaked images and sales page.If you believe there are any other major specifications missing, please do let me know via comment section.
Anyikwa chinonso 5 Comments

The gadget is gonna be good as per the specs but the 3000mAh Battery aint good enough..

3k mAh is good because the RAM is okay... you know device with high ram, it optimizes the ba33 power... reducing ba33 drainage (by avoiding overheatng) when multitasking

m already in love with this phone