The blackberry classic is also highly anticipated device with a common factor with the use of QWERTY keyboard, track-pad, navigation keys and a well upgraded power of the blackberry 10. 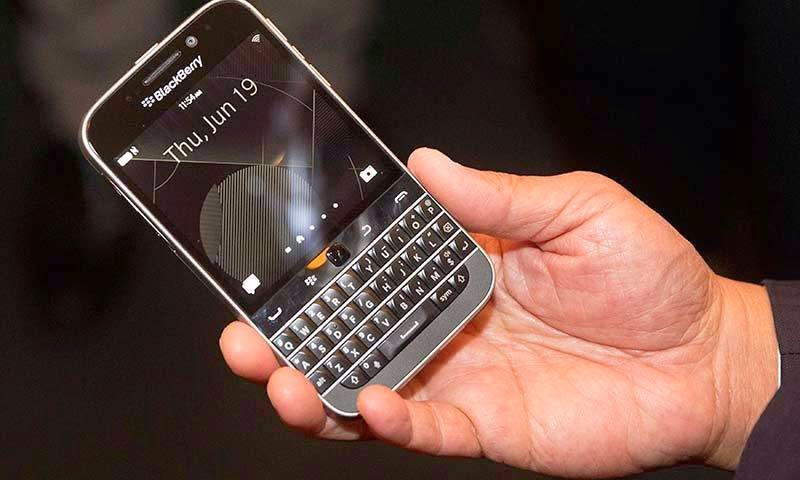 Blackberry classic as said previously is loaded with some dynamic and sophisticated features. Its actually a blackberry with an operating system version of 10.3.1 OS and it's display type is 16M colors with capacitive touchscreen. The display size of blackberry classic is 720x720 pixels, 3.46inches and it's multitouch.

The camera features of the blackberry classic is a pretty cool one, with a rare camera of 8MP with a LED flash, cool auto-focus 3264x2448 pixels, Geo tagging, face detection and HDR.
The secondary camera is also cool with 2MP front camera. 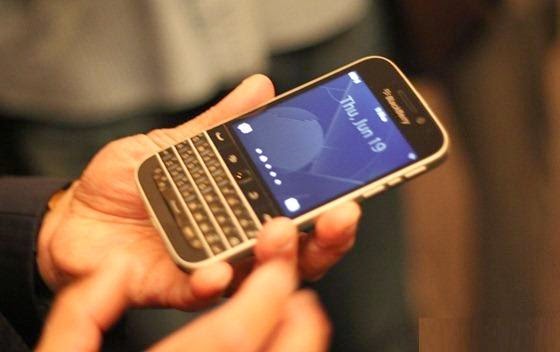 Hi Chinonso,
This is yet another awesome device from blackberry, it's a high class device though, ranging from the OS, Camera, Network and Price, which I have roughly estimated to be around N70,000, a whole lot of money, but a nice device too.

Thanks for stopping by.
Actually, john chen, ceo blackberry has made a great step forward with the release of the new blackberry classic, which is comparable with the blackberry passport.
It's really a nice device and truly worth it price.

Soon a comparable features would be apprehended between the latest iPhone 6 and 6Plus with the blackberry classic. :)