Google Apps are really great Google branded apps that are pre-installed on most android phones and tablets just like the Google Playstore, Gmail, Google Maps, Google backup, Youtube, Google search and other related apps from Google Inc. It's really difficult to find Google Apps (Gapps) on android having cyanogen roms due to some some licensing restrictions.

Of course, CM12 is a newer version of Cyanogenmod ROM which is highly recommended for android 5.0 Lollipop devices. I published a brief tips previously, on how you can install google apps on Cyanogenmod 11 CM11 ROM, you can take a stroll to that guide, it would help for lower android versions.

Maybe, you eventually wiped most of the google branded apps from your android device, you may find it difficult to install them (EG- Google Playstore) but with the help of this tutorial, you won't have any problem retrieving that app. Today's stroll, I would brief you guys on how to download and install Google Apps on Cyanogenmod 12 CM12 ROM.

Read also: How to Install Cyanogenmod ROMs On Non-rooted Android Phones or Tablets

NB» For a start, rooted android phone or tablet with custom recovery like CWM or TWRP is needed. Also try to backup your android device. 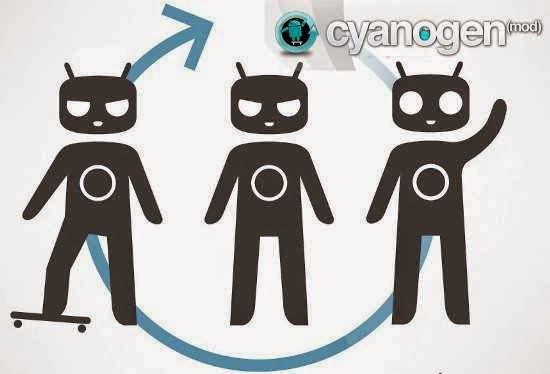 How to install Google Apps or Gapps Cyanogenmod 12 CM12

Step 1» Once you have successfully installed any custom recovery to your android device, then download Google apps package from the link below to your desktop.


Step 3» Once you have moved the zip file to your android device, then switch off your android and boot to recovery mode.

Step 4» On the custom recovery main menu, then tap “Install Zip From Sdcard” or any related statement, and then select “Choose Zip from SDcard”.

Step 5» Now is time for you to search for the Gapps package you downloaded and moved to your android device, remember is in Zip format then select it.