Finally, Google have started rolling out OTA (Over-the-air) update of Android 5.1.1 Lollipop for most Nexus smartphones, now the Android 5.1.1 lollipop factory image for Nexus 4, 5 and 9 (LTE) is finally released by Google.

The Android 5.1.1 Lollipop embrace great and extended features compared to its previous version (Android 5.1 Lollipop) with lot of bug fixes. 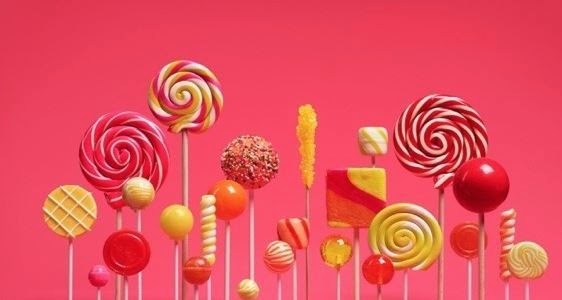 NB: Before you get started, unlock the bootloader of your nexus smartphone, also backup your device.

Step 1: Download and install the ABD and fastboot drivers on your computer and extract the folder.

Step 2: Now, download the Android 5.1.1 lollipop update from any of the below links, regarding to your device type.

Step 3: Once you've downloaded the OTA update for your Nexus device, and then extract the .tgz files downloaded and paste them to the ABD folders (you downloaded in Step 1).

Step 4: After that, enable “USB Debugging” on your Nexus device. Simply go to the Settings » Tap About device » then Scroll to the bottom and tap on “Build number” 7 times (this would enable developers option). Now go back to Settings again » select Developer options » Tick the “USB debugging” checkbox, which is located under debugging section. 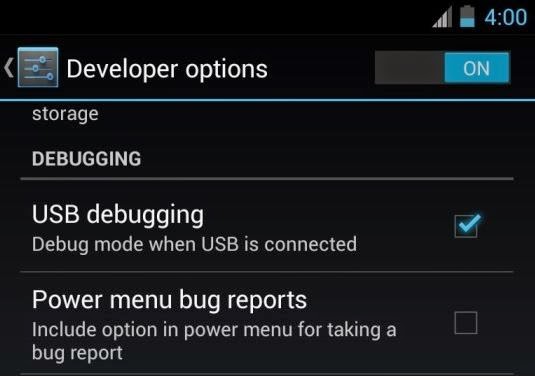 Step 5: Now, power off your Nexus 4, 5 or Nexus 9 and enter into “fastboot” mode by holding down the Volume up + Volume down + Power buttons together. Then, connect your Nexus device to your computer through a USB cable.

Step 6: Once your device is in fastboot mode, simply open the ABD folder (where you pasted the .tgz of your Nexus device), then run any of the following commands, depending on the operating system of your computer.

On Windows: Run the file “flash-all.bat”.

On Linux: Run the file “flash-all.sh”.

After that, wait till the flashing process is completed, and your device would be re-booted automatically.

That's it. Now you can enjoy the new experience of Android 5.1.1 Lollipop on your Nexus 4, 5 and 9 (LTE) devices.
Anyikwa chinonso Comments