Near Orbit Vanguard Alliance 3 (also called N.O.V.A. 3) is Gameloft's third installment of the N.O.V.A. series for iOS, BlackBerry 10 and Android devices, with planned releases for the BlackBerry PlayBook and Windows Phone 8 devices.  The game was released on the App Store on May 10, 2012. N.O.V.A. 3 falls into the sci-fi action-adventure FPS genre. Gameloft also launch free to play edition of N.O.V.A 3 which is known as N.O.V.A 3: Freedom Edition. Description
The most immersive and impressive sci-fi FPS franchise on smartphones is now completely free! Fight for humankind's survival! Four months after Kal Wardin defeated the Volterites, President Folsom is assassinated and the beleaguered colonies surrender to the Volterite Protectorate. Since then, Kal has been lying low, but a desperate plea from Yelena calls him back to save Earth and humankind…

N.O.V.A. 3 Freedom Edition Features
• An epic storyline: Humanity finally returns to Earth after years of exile! Fight in 10 immersive levels across the galaxy, from a war-torn Earth to a frozen Volterite city.

• For the first time, multiple allies can jump inside the same vehicle and spread destruction on the battlefield. 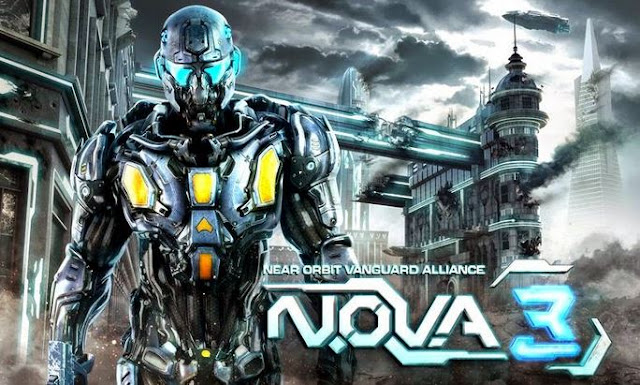 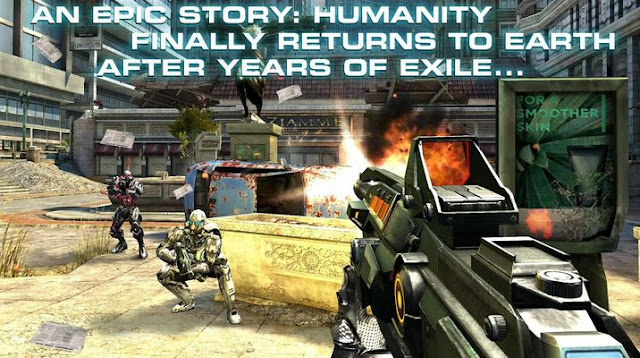 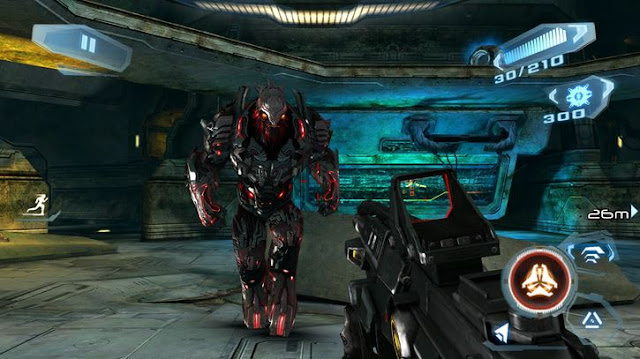 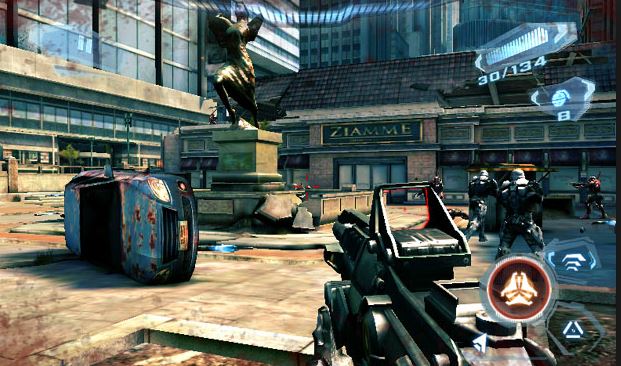 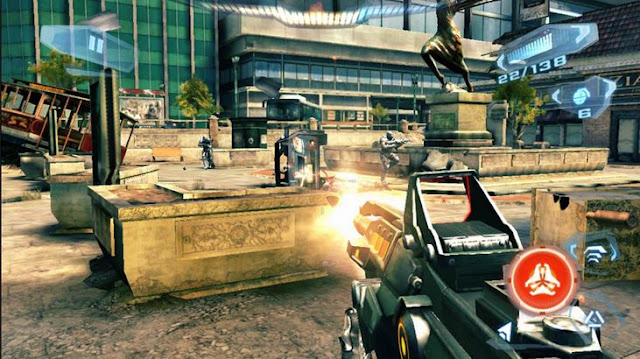 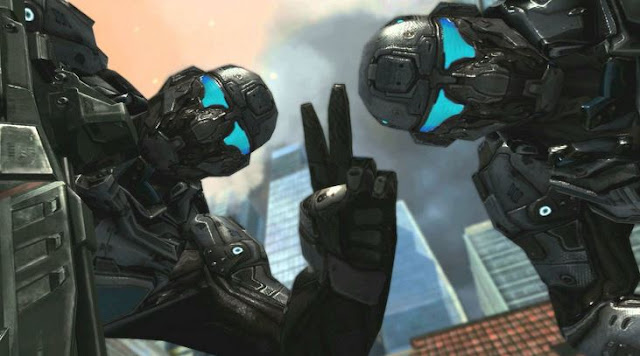 1.       Firstly, download the Apk file and the .obb data to a folder (where you can easily locate them).