Recently, Sony unveiled their upcoming flagship codenamed “Xperia S70 & S60”, which is to be launched soon. According to the report published in Germany today, these High end smartphones might be launched before Septembers’ IFA conference and the smartphones could debut as early as August 18th, according to some Sony European dealers. 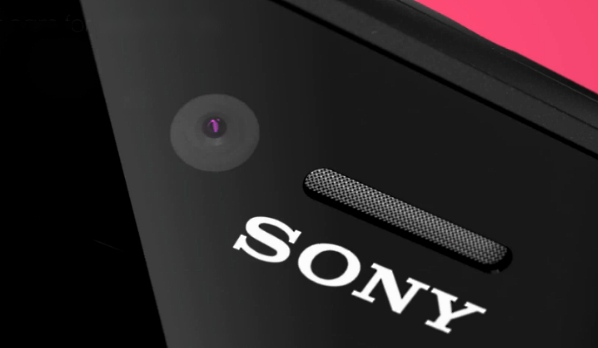 The Sony Xperia S series is said to feature a 32GB internal memory with different color varieties such as, White, Black, Gold and Green.

The expected price tag for the Xperia S70 is said to be from $853 to $919, as it would be costlier than the Xperia Z3+ OR Z4. Nevertheless, I advise you stay tuned as we are still to confirm the official release.