The HTC Desire 728 smartphone which hasn’t been officially unveiled yet, got its images leaked online by an insider. However, the rumored specs that I published previously about the device poses to be true. 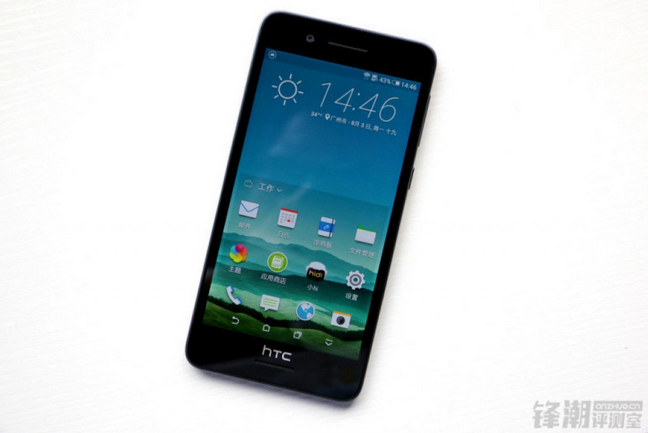 The HTC desire 728 features a 5.5" 720p screen display, 13MP rear camera and a 5MP front camera, which makes it perfect for taking selfies and making video calls. Outside that, the smartphone runs on Android 5.1 Lollipop with sense 7 and powered by a 1.3GHz Octa-core processor coupled with a MediaTek chipset, alongside a 2GB RAM and 16GB internal storage memory.


According to the insider’s revelation, the body of the device features a metal frame with a polycarbonate back alongside a fingerprint magnet. It also comes with a long flap cover that covers the microSD and SIM card slot. Briefly scan through the leaked images below. 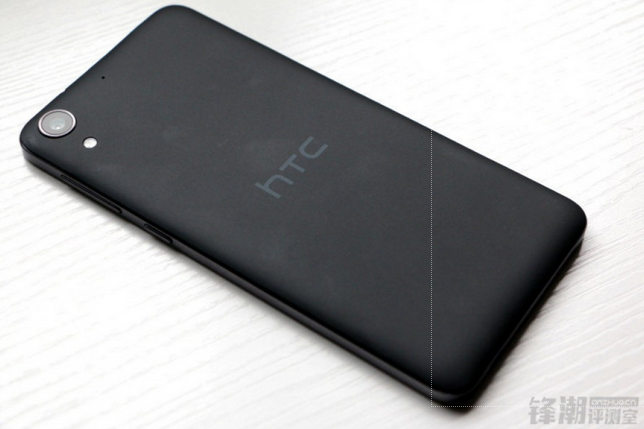 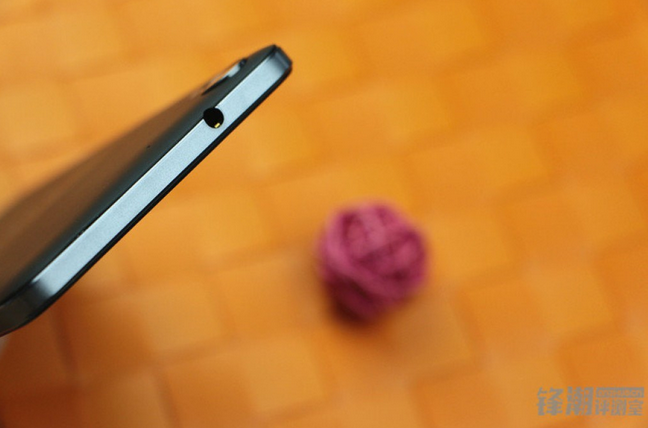 I would keep you guys updated, once there is more revelations about the device, for now, you can take a stroll, reading the full specs & price of HTC desire 728.
Anyikwa chinonso Comments