Innjoo 2 full specs & price finally unveiled. However, the smartphone was rumored October 2015 and released on the 20th of November 2015, through a launch event that will take place in Lagos. Although, not all specs is known (at this time of posting), but it’s sure that the device will feature cellular network that would come with 2G and 3G network capability. 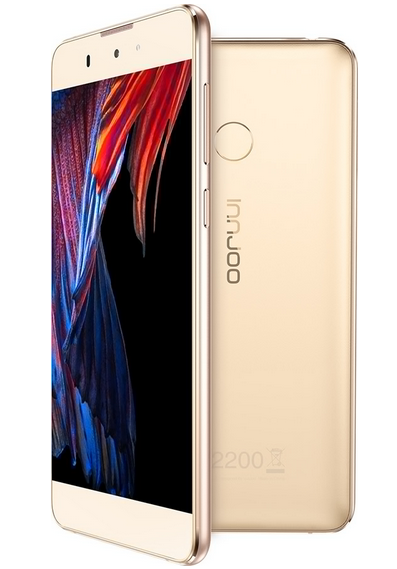 
Innjoo 2 devices run on Android 5.1.1 Lollipop out of the box and powered by and Octa-core MediaTek chipset coupled with a 2GB RAM and a 16GB internal storage. It also contains an expandable memory of 64GB via MicroSD.

Tutorials to expect on Innjoo 2


More updates on rooting, custom roms and other tweaking guides already available for the device, so if you need any, do let me know via comment section.
Anyikwa chinonso 1 Comments