Innjoo Max 2 Plus is the successor to the Innjoo Max 2. However, the device was first rumored on October 2015, and finally set for launch on Novemeber 2015. Innjoo Max 2 Plus already up for pre-order before its release date and this device is larger than its predecessor with improved specifications. 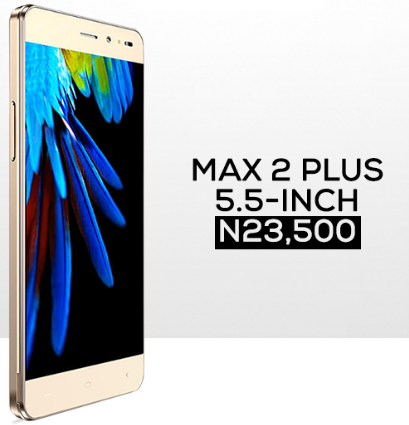 
Innjoo Max 2 Plus device runs on Android 5.1.1 Lollipop out of the box, as it’s one of the first Innjoo devices to run on the latest version of Lollipop operating system. The smartphone is also powered by a 1.3GHz quad-core MediaTek chipset, coupled with a 1GB RAM and a 16GB internal storage.


Tutorials to expect on Innjoo Max 2 Plus


More updates on rooting, custom roms and other tweaking guides already available for the device, so if you need any, do let me know via comment section.
Anyikwa chinonso Comments