Sony Xperia Z3+ is one of Sony’s latest flagship devices that comes with a massive 4k capture on video. The smartphone was first announced May 2015 and made its debut in June 2015, featuring a Nano SIM slot, with cellular network, 4G LTE Capability and an IP68 certified - dust proof and water resistant over 1.5 meter and 30 minutes. 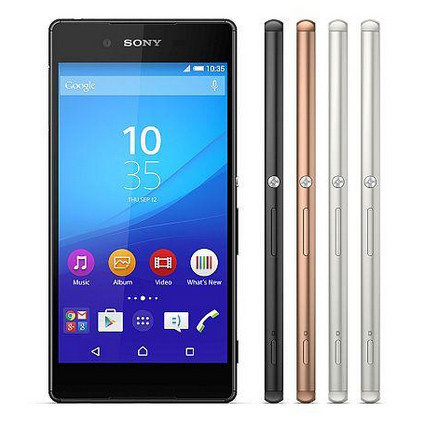 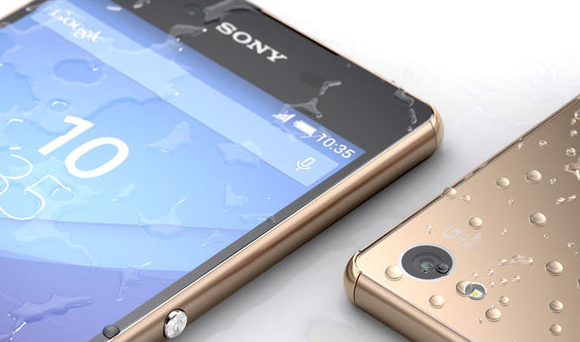