HTC One M9s is an entry-level smartphone that was rumored 2015 October and finally released the following month, which is November 2015. This smartphone comes with a Nano-SIM with 4G LTE Capability, it weights 158g and measures 144.6 x 69.7 x 9.6 mm dimensionally. Join me, as I unveil the full specifications, features and Price of the HTC One M9s 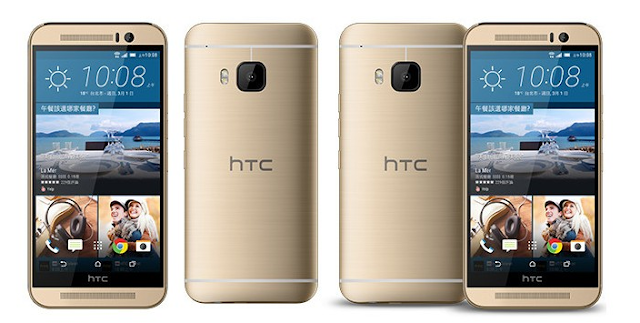