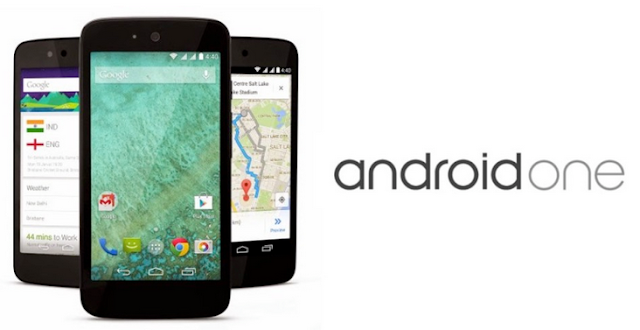 
The root method I’ll be revealing to you is compatible on any android one device like, Karbonn Sparkle V, Micromax Canvas A1, Spice Dream UNO and Lava Pixel V1. So, if you’re using any other android devices outside this, am not sure the method will work out fine.


Things Needed for Rooting Android One devices on Android 6.0.1 Marshmallow?

Before you begin the rooting process, first download Your Device USB drivers on your computer, then enable USB debugging on your Android One smartphone, go to settings >>developers option. If developer’s option isn’t visible on your Android One device, simply go to about phone under settings and scroll down to build number, then tap build number up to 7 times to make developers option visible.

Step 1: Firstly, download the modified boot.img from the above link and also the latest TWRP Recovery for your device and extract to the ADB and fastboot folder that you’ve downloaded.

Step 2: After that, boot your device to fastboot mode. Simply press volume up or down + power button simultaneously, and hold till you get to fastboot screen, then connect your Android One device to the computer via USB cable.

Step 4: Once you’ve opened command windows, simply input the below command to verify if your computer detects your device.


If your device is detected, then you can proceed to the remaining steps below. If not, re-install your device driver properly.

Step 5: To flash the Android 6.0.1 modified boot.img and TWRP Recovery image, simply input the below commands.


NB: Remember to rename the TWRP Recovery image file to twrp.img before flashing.

Once you’re done, you can proceed to rooting your device via recovery menu.

Step 6: Simply download SuperSU on your computer, and move the downloaded files to the internal storage of your Android One device.

Step 7: Now, switch off your device and boot to recovery mode (press and hold Volume Down button + press Power button).

Step 8: After that, go to the recover main menu, then choose install, then select the SuperSU file and install immediately.

Step 9: Once the flashing process is completed, simply reboot your device via the recovery main menu.

That’s it. Your device would be completely rooted on Android 6.0.1 Marshmallow. You can make use of root checker app to verify.
Anyikwa chinonso Comments

How to Root Android One Devices on Android 6.0.1 Marshmallow
4/ 5
Oleh Anyikwa chinonso
Prev Next Home
Subscribe to: Post Comments (Atom)