Samsung finally unveils another A-series of Galaxy smartphones codenamed Galaxy A9 which was announced early week of December 2015 and set for launch same month. However, the smartphone has already been certified by the US communications with model number SM-A9000 and will soon be outed with optional dual SIM functionality, 4G LTE capability and in four color options which includes, Pearl White, Midnight Black and Champagne Gold. 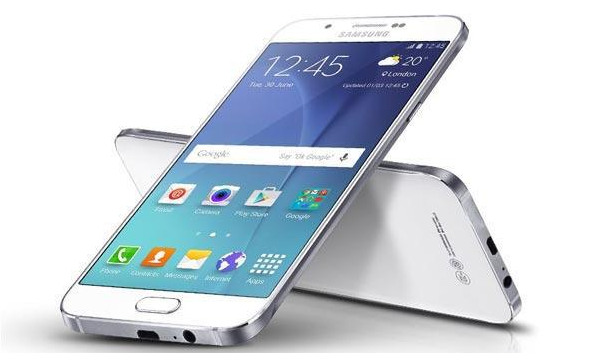 
Samsung Galaxy A9 device runs on Android 5.1.1 Lollipop operating system out of the box (upgradable to Android 6.0 Marshmallow) and powered by a Quad-core 1.8 GHz Cortex-A72 & quad-core 1.2 GHz Cortex-A53 CPU (depending on the variant), Qualcomm MSM8976 Snapdragon 620 chipset, Adreno 510 GPU, coupled with a 3GB RAM component and a 32GB internal storage memory. It also comes with micro memory card slot that accepts MiscroSD up to 128GB.

Tutorials to expect on Galaxy A9
More updates on rooting, custom roms and other tweaking guides already available for the device, so if you need any, do let me know via comment section.
Anyikwa chinonso Comments