Yu Yutopia smartphone, which has been a trend during the past week is finally set for launch. However, the smartphone will be officially announced during its launch event that is scheduled for December 7, which is few days from now. 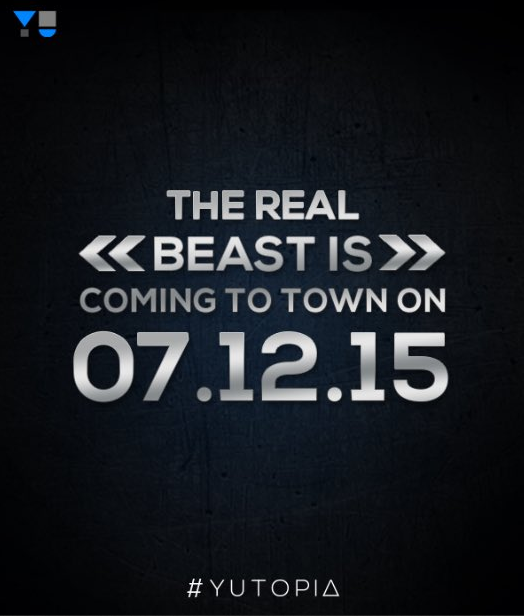 As known, YU smartphone is a subsidiary of Micromax and a new smartphone Company that is fast growing with India-based manufacturers. The company has released four cool-specs smartphone which includes Yuphoria, Yureka, Yureka Plus and Yunique. However, these devices are considered as entery-level or mid-range smartphone.

Stay tuned as I keep you guys updated with the full specs and price of the smartphone, immediately after the launch event.
Anyikwa chinonso Comments