How to install Android N Developers Preview on Nexus Phones

We’re yet to fully anticipate the Android 7.0 N android operating system which is set for launch on September 206. However, the Android N developers preview version is now available and can be installed on Nexus devices. 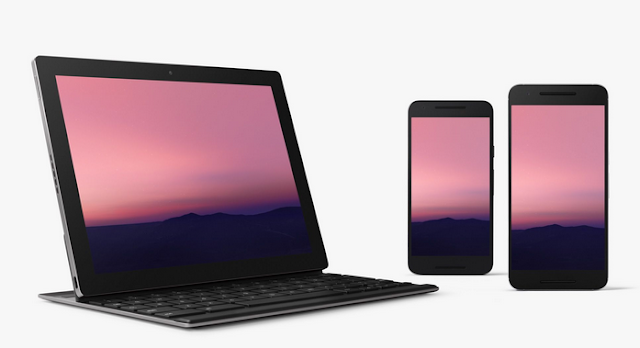 
I won’t want to be re-highlighting the features of Android 7.0 N OS. I already highlighted almost all features in the Android N developers preview on the article subject “how to install android N on PC” so I advise you go through the content and check-in for the features.

5.       Once you're in bootloader mode, then go to the Android M folder that you extracted in the first step, then run the file named;

6.       Once you run any of the above file (depending on the type of PC you use), the flashing process would begin, and it might take few minutes.

Once the process is completed, your Nexus device would be restarted automatically, and you would be able to enjoy the new experience of Android N Preview on your Nexus 6P, 5, 5X, Nexus player, Pixel C and Nexus 9 android smartphones.
Anyikwa chinonso Comments