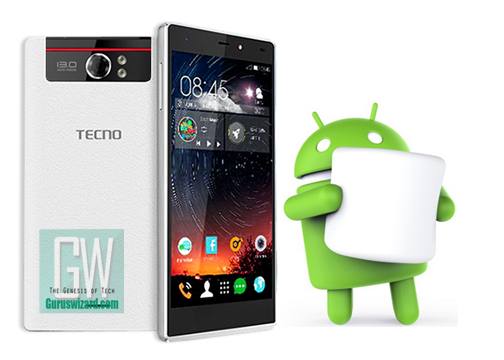 If you’ve already rooted your Tecno Camon C8, you’re advised to unroot it, read guide on how to unroot android device that would walk you through the unrooting process.  Once your device is unrooted successfully, then you’re safe to update your Tecno Camon C8 to android 6.0 marshmallow.

4.       Once your tecno camon c8 is powered off, hold Power + Volume Up button simultaneously till you get to the startup logo, then you’ll get to android logo after releasing the power button as seen in the image below. 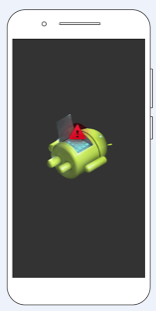 5.       Once you’ve gotten to the android logo, simply press volume up button and you’ll get to the next interface as seen in the image below. 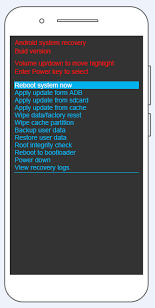 6.       With the help of the volume down button, scroll to “Apply update from SD card” and use the power button to select the option.

Once your Tecno Camon c8 is rebooted successfully, you’ll begin to experience Android 6.0 marshmallow update along with HiOS. Now, you can enjoy the flexibility, durability, and every other enjoyable feature on the marshmallow operating system.


If you’re experiencing difficulties upgrading to marshmallow, please do let me know via comment section. You can also confirm update from settings >> about phone and then check the recent version that you’re running.
Anyikwa chinonso 3 Comments

There's nothing in that link you posted

Check now.. Link has been updated

The app is too heavy men, can't download it