[TWRP Recovery] How to Root LG G5 on Android 6.0.1 Marshmallow

LG G5 smartphone has finally started receiving update to the next stage of marshmallow which is versioned as 6.0.1 marshmallow firmware. However, this update comes with lot of bug fixes and some other newly introduced features that wasn’t integrated on the previous firmware. 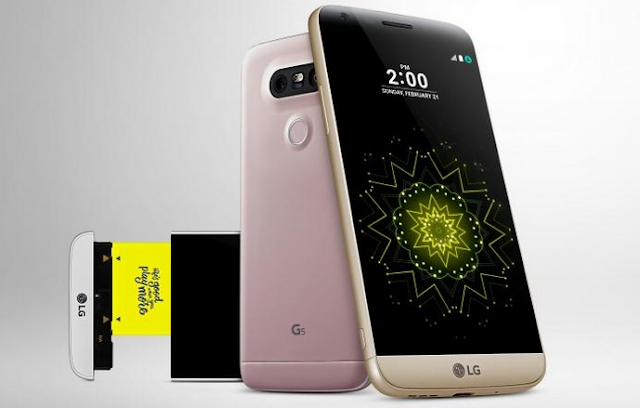 
Provision of a TWRP file is also made available, as we’re going to root the LG G5 smartphone after installation of TWRP Recovery on the smartphone. Root access would be flashed using Super SU, to provide Super user access (root) to the device.

4.       USB cable to communicate the device with your computer

Having gotten all these requirements, you’re advised to take full backup of your device, so you don’t lose your data permanently, as this process might have you lose some of your data.

How to Unlock Bootloader of LG G5 and Install TWRP Recovery

Unlocking bootloader of LG G5 device isn’t a difficult task. But to start with, first make sure that you’ve enabled USB debugging and OEM unlock on your device settings. To enable, simply go to Settings >> Developer options and check Enable OEM unlock and also USB debugging. If developers’ option isn’t visible on your device settings, simply go to about phone, build number and then tap 7times, the developers’ option would be visible. After that, follow the below procedure to unlock bootloader on your LG G5.

1.       Make sure the ADB and Fastboot is set on your windows computer and connect your device to the computer.

2.       Next, open the ADB and fastboot folder and on a blank space in the folder, press shift + right click and select “open command prompt windows” option.

3.       Once you get to command prompt screen, simply input the below command and press enter to reboot bootloader of your device.


4.       Next, you’re to identify the ID of your device, to get the ID, simply input the below command and hit enter button.


Once you’ve entered the above command, you should get similar result with something like this format below.

6.       Next, go to LG Official Bootloader unlocking page and sign up. After that, scroll down to ‘start unlocking’ provide them with the device ID (which I already showed you how to get) and also your device IMEI. To check device IMEI, simply dial *#06#. Also read 3 ways to check IMEI number of any android.

7.       Please be sure you provide them with correct details, once details are confirmed, an “unlock bin” file would be dispatched to your email address which you used in registration.

9.       After that, open the ADB and fastboot folder and on a blank space in the folder, press shift + right click and select “open command prompt windows” option. 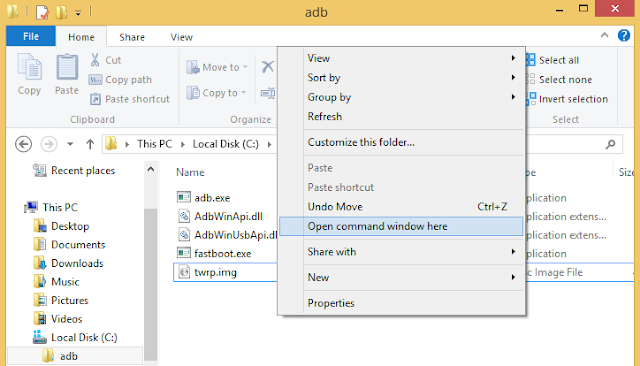 10.    Once you get to command prompt screen, simply input the below command and press enter to reboot bootloader of your device.


11.   Next, to finally unlock the bootloader of your device, simply input the below code and hit enter.


12.   After that, you’re to install the TWRP Recovery file on your device, simply input the below command to install TWRP recovery file.


13.   Once installation is completed, use the below command to reboot your device.


Now you’ve unlocked your device bootloader, installed TWRP Recovery file. What next? Rooting the device should be your next goal. So, let me quickly brief you on how you can root your device on Android 6.0.1 marshmallow firmware. 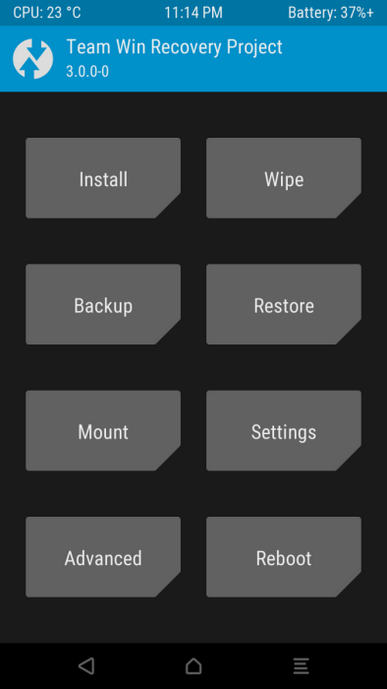 
1.       Firstly, make sure that you’ve downloaded the SuperSU file provided in the requirements section and move the file to the root memory of your device. Don’t move to any folder, just root memory (SD Card).

2.       Next, boot your device to recovery mode, simply press and hold Volume Down and Power buttons.

3.       After that, from recovery menu, click on install or flash zip from SD card and locate the SuperSU zipped folder you transferred to the internal memory of your device, and then install it.

That’s it. Your device will reboot and the root process would be completed. You can verify root by using root checker. Hope this helps? If you encounter any difficulty, feel free to let me know via comment section.
Anyikwa chinonso Comments