Notepad got lot of tricks and hacks, but the World trade center attack notepad trick reminds me of the September 2001 attack that was coordinated by Islamic terrorist group Al-Qaeda on the United States. It’s a day that won’t be forgotten by the US citizen. 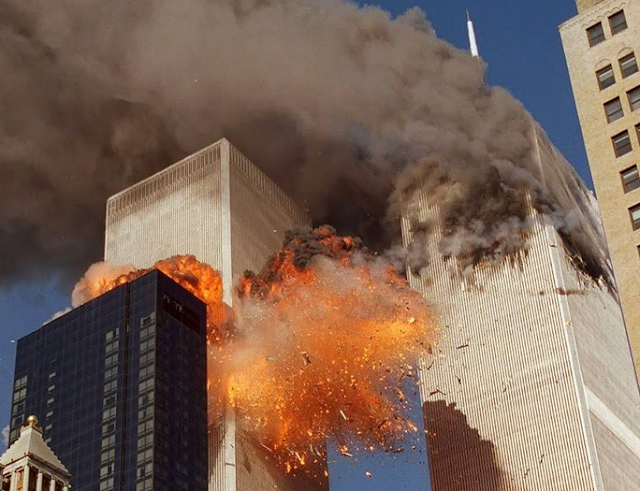 That’s by the way. The World trade center attack notepad trick is a simple trick that describes how dreadful that day was. Showing a plan, attack zone and the skull crossed. It’s a very old trick, but new to most of you that hasn’t still heard about it. You can also call this trick the 911 Notepad trick.

How to perform this trick?

Now you know how to perform the world trade center attack notepad trick. It’s no big deal. Stay tuned as I reveal some other cool notepad tricks and hacks to you. Don’t forget to share this.
Anyikwa chinonso Comments