The long awaited OnePlus 2 android smartphone I now officially launched. As the successor of the OnePlus One, it features a magnesium frame with metal button which is quite an improvement over the company’s 1st gen smartphone. 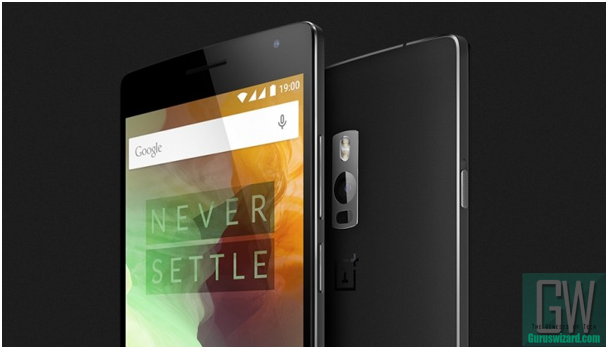 The price tag of the smartphone depends on the built-in memory specs, that is, the 16GB storage memory version is tagged $329 and the 64GB model kicks off at $389.

The OnePlus 2 smartphones comes with StyleSwap covers in bamboo, black apricot, kevlar, rosewood and sandstone black with various finish, just as seen in the image below, but the black with sandstone finish is the default style swap out of the box.

However, just as expected, the OnePlus 2 smartphone features a 5.5 inches device that runs on android OS v5.1 Lollipop (Upgradeable to Android M), and powered by a 1.5/2 GHz quad-core processor, Qualcomm MSM8994 Snapdragon 810 Chipset coupled along with a 4GB RAM. It also comes with a 13MP rear camera (expected was 16MP) with optical image stabilization a laser focus and backed up with a 5MP front camera for selfie photos and video calls. I already detailed full specs & price of OnePlus 2 on my previous review.

More features as expected was also unveiled, which includes, the fingerprint sensor (said to be faster than the one of iPhone 6), USB Type-C connection port, dual-nano SIM with 4G LTE capability, and packs a 3,300 mAh battery. You can take a snap of the OnePlus 2, watching the brief video review below.