List of Huawei Devices Confirmed to get Android 6.0 Marshmallow

Huawei unveils the list of their devices that would receive the Android 6.0 Marshmallow update, and this is good news to users. 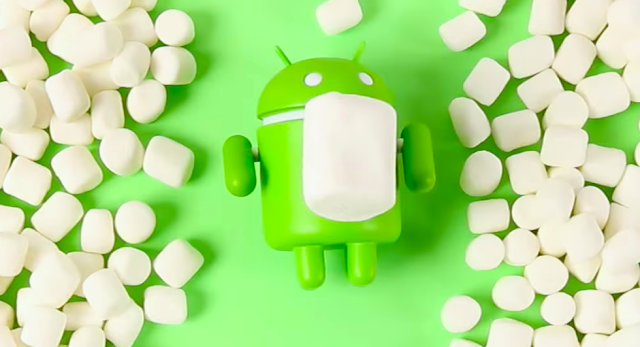 According to Huawei, the list is valid for Huawei devices released in China, and may not include international versions of the product, but with time, more lists would be outed.