Installation of TWRP Recovery is very much important, in the sense that, custom ROMS, firmware, and any flash-able can be easily installed on your device. And rooting your Google Nexus 9 is also important. 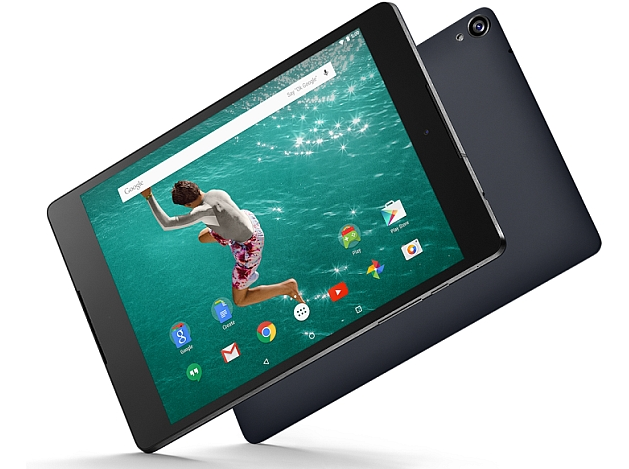 The process is tested and confirmed on Google Nexus 9 device with build number MRA58K, so any other device outside this can lead to brick. However, the build numbers MRA58K is the final factory image number after that official release. This simply entails that, its official, not developers preview.

Now that you’ve setup the mains, you can now proceed to the Twrp recovery installation process before rooting.

How to Install TWRP Recovery on Google Nexus 9

1.       Firstly, download ADB and fastboot file from here, and then extract the folder to the desktop screen of your computer.

2.       Now, download TWRP recovery file from here, and save on the desktop screen of your computer.

3.       After that, extract the “recovery.img” file to the ADB and fastboot folder on your desktop screen.

4.       Once you’ve transferred the file, then on the ADB and fastboot folder, on a blank space in the folder, press Shift key + Right click, then select “Open command prompt”.

5.       Now, connect your Google Nexus 9 to your computer, and make sure its detected, and then boot your device to fastboot mode, simply press and hold the Volume Down and Power buttons together, till screen changes.


7.       The above command would make changes on your device screen, and then select “Recovery option”.


How to Root Google Nexus 9 on Android 6.0 Marshmallow

2.       After that, connect your nexus 9 device to your computer and transfer the downloaded files to the internal memory of your Nexus device.

4.       After that, from recovery menu, click on install and locate the ElementX zipped folder you transferred to the internal memory of your device, and then install it.

6.       Once you’ve successfully flashed both files, then go back to recovery menu and reboot your device.


That’s it. Your device will reboot and the root process would be completed. You can verify root by using root checker. Hope this helps? if you encounter any difficulty, feel free to let me know via comment section.
Anyikwa chinonso Comments