Want to root your android device without computer? Then you would need some android apps that can help root your device. 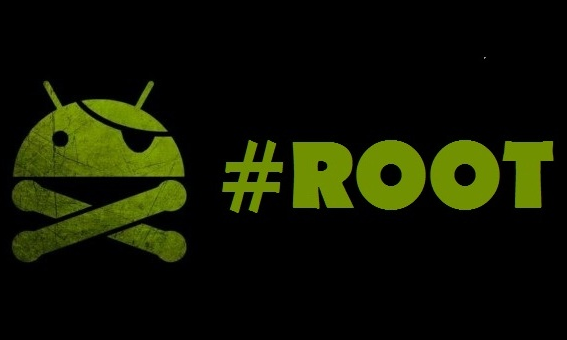 Before I get started, let me first mention some benefits in rooting your android device.

2.       You can gain huge internal memory to store your apps, games or data, and you can easily move apps to your external SD card.

4.       Ability to run special apps, games and files on your android device.

6.       Ability to uninstall some pre-installed bloatware, games and other third-party apps.

7.       Ability to easily install custom ROMS on your android device. And many more benefits…

Now you know the benefits of rooting your android device, let me quickly highlight the top 5 free android apps for rooting android device without computer.


1.       KingRoot
Kingroot is a very powerful android apk app that can be used to root android phones in just a single click. You won’t need much of internet connection to root your android device via kingroot, but a times, it’s advisable to leave your mobile network on, while rooting with kingroot app.

2.       Frameroot
Frameroot is a very common android apk app for rooting android devices. The app comes with an easy-to-use interface, that is, rooting becomes easy without any guide or without the use of computer. All you need to do is to download and install the app, then launch, install Superuser or SuperSU, and gbam!!! Your device is rooted.

3.       Root genius
Root genius is another android application that is capable of rooting your android phone or tablet without involving a computer. Previously, root genius app was only made available for PC, but now it’s available for android.

4.       Vroot
Vroot is a perfect android app for rooting almost all android devices without the help of a computer. Though the app is developed buy a china developer, still the English version of the app is available. All you need to do is to download the app, and proceed with just a single click.

5.       Root Master
Root master is a special rooting app used to root android device without installing to PC. The app also speed up performance, brings out the best of a rooted android phone, acts as a hotspot controller and other great functionality.

That’s all for the Top 5 Android apps for rooting android phones. Although we’ve others outside these, but the ones highlighted above is tested and confirmed working on most android device.