The Huawei Nexus 6P is one of Google’s latest smartphone to run on Android 6.0 Marshmallow operating system. However, the smartphone features great components and installation of TWRP Recovery, unlocking bootloader and rooting the device would improve the experience of the smartphone. 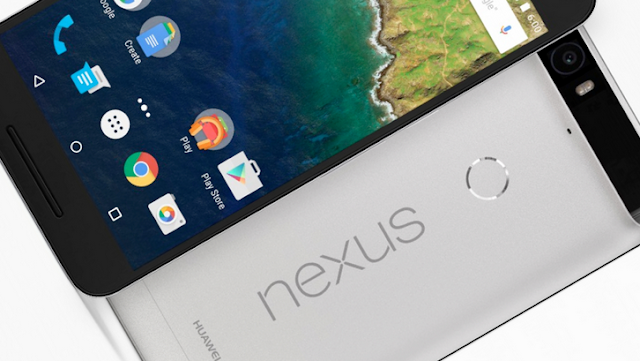 To start with, unlocking bootloader of Nexus 6P is the first process, in the sense that, it would open doorway to install TWRP recovery and rooting follows.

In this guide, I would walk you through the process on how to unlock bootloader of Huawei Nexus 6P, install TWRP Recovery and root.


Before you proceed, make sure that Enabled OEM unlock and USB debugging on your Huawei Nexus 6P smartphone. To enable this features, simply go to Settings >> About Phone >> and then scroll to build number and tap up to 7times, till you get a message saying you’re now a developer. After that, go back to settings >> developers option and enable OEM Unlock and USB debugging.

How to Unlock Bootloader on Huawei Nexus 6P


How to Install TWRP RFecovery on Huawei Nexus 6P 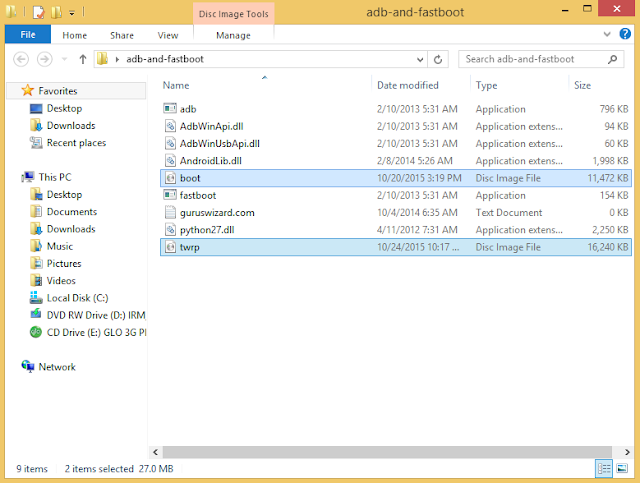 3.       After that, connect your Nexus 6P smartphone to the computer via USB cable.

4.       Now, open the ABD and fastboot folder, and on a blank space in the folder, press shift + right click and select “open command prompt windows” option. 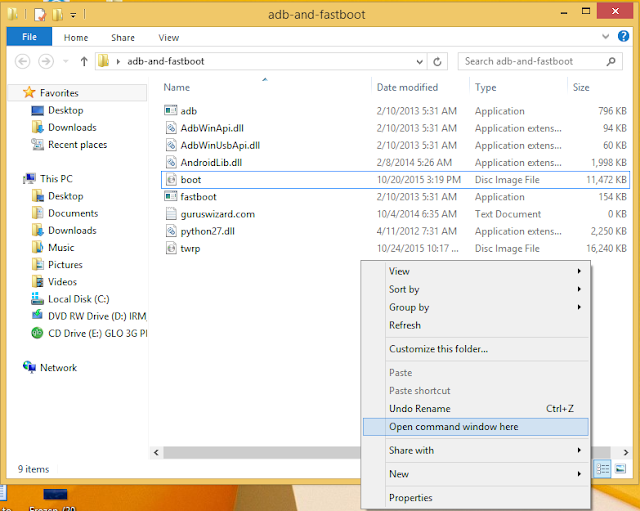 
7.       The above commands would flash both files and TWRP Recovery is installed on your device.
Next is rooting your device.

How to Root Nexus 6P

That’s it. Your device will reboot and the root process would be completed. You can verify root by using root checker. Hope this helps? If you encounter any difficulty, feel free to let me know via comment section.
Anyikwa chinonso 1 Comments

How To Root The Huawei Nexus 6P Marshmallow 6.0.1
http://www.themobileupdates.com/how-to/how-to-root-the-huawei-nexus-6p-marshmallow-6-0-1/