Learn how to easily unlock bootloader on Google Nexus 6P.


Google Nexus 6P smartphone comes with a locked bootloader by default and unlocking it is more like providing administrative pathway to flash custom firmware, stock firmware, root access and many other terminals which would definitely restructure your device. 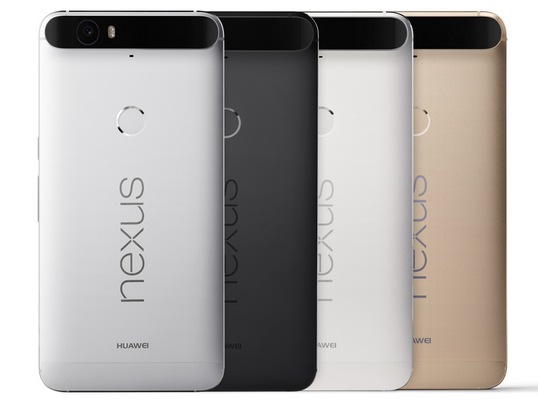 In this article, I would walk you through the process on how to quickly unlock bootloader on Google Nexus 6P.


Before you begin, Download and Install Nexus 6P USB Drivers on Windows and enable USB debugging on your Nexus 6P device. To enable, simply go to Settings >> Developers option and tick USB debugging, also enable OEM unlock from there. If the developers option isn’t visible on your device, simply go to Settings >> About phone >> Build number and tap up to 7times, then the option would be made available on your smartphone.

3.       Now, reboot the smartphone to bootloader mode. Simply press and hold Volume Down + Volume Up + Power buttons, and hold on to the three buttons till some texts is displayed on the start screen

4.       After that, connect the smartphone to your computer.

5.       Once your device is connected, then open the ADB and fastboot folder.

6.       Now, on a blank space of the folder, hold Shift key and right-click and select “open command prompt”.

9.       Once the task is completed, wait for device to reboot, if not issue the below command.


That’s it. Your device is rebooted and bootloader unlocked.
Anyikwa chinonso Comments