Recently, I’ve been trying some few tricks on a colleagues Galaxy S7 smartphone, and I discovered that the device featured so many tricks that you can hardly discover on any other android device. One of the most unique features integrated on the Galaxy S7 device is the Game launcher system. 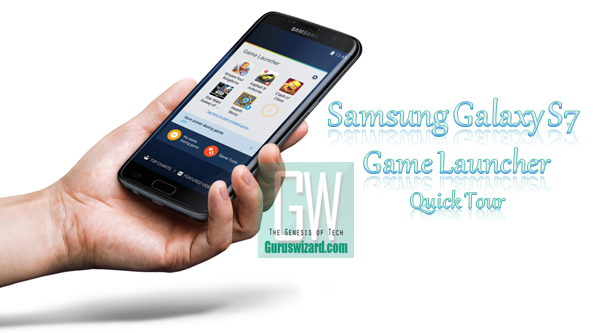 The Galaxy S7 Game launcher application is a central app that gathers all the existing games on your Galaxy S7 device and launching them into a mono-interface, that is, you get to launch any downloaded or existing game via the game launcher. With this technique, you get to modify the gaming resolution and other necessary settings for maximum or optimal gaming.


The main advantage of using the game launcher app is that it helps save android battery on gaming. Of course, a high definition game consumes battery life, but with the help of the Galaxy S7 game launcher, you get to save over 50% of your battery life. Don’t forget to read about the 5 authentic battery saver app for android.

Just as seen in the image below, you get the Game launcher settings option, the boxed menu represents the list of downloaded or available game on the device, below that section is where you get to activate battery saver mode, beneath is where you mute notifications coming during gaming, beside it is the game tools option and the footer shows the top charts for games and also some featured videos on games coming from YouTube. 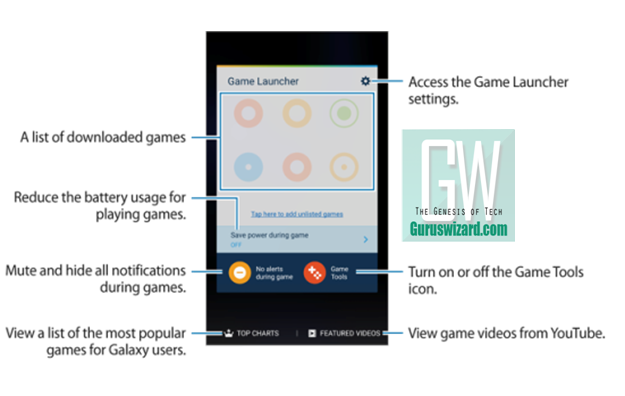 How to ACTIVATE Galaxy S7 Launcher?

Activating the Samsung Galaxy S7 game launcher is an easy task. All you need to do is go to Settings >> Advanced features >> Games >> Game launcher and then activate it. Once the feature is activated, the app would be integrated on your app drawer screen. You can now launch the Game launcher app and you’ll see listed of available games on your device as seen in the image below. You can always tap “Tap here to add unlisted games” to list unlisted games. 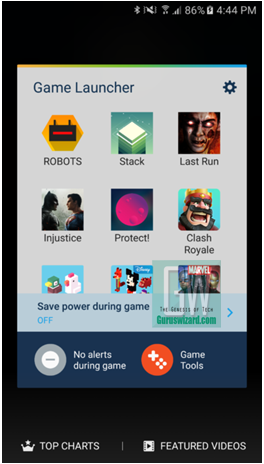 Activating power saving mode during gaming is very using Galaxy S7 game launcher. Just as explained in the quick tour above, all you need to do is launch the Game launcher and tap “Save power during gaming”. Select the best option; you get “Off”, “Save power” and “Save maximum power”. Please also know that any of the option selected would either increase or reduce the gaming resolution. If it’s off, power saver mode won’t be activated but gaming resolution would be max and vice versa.

How to Use the Game tools on Galaxy S7 Game launcher?

Using the Game launcher game tools is very easy. Even explains itself as shown in your screen during gaming. 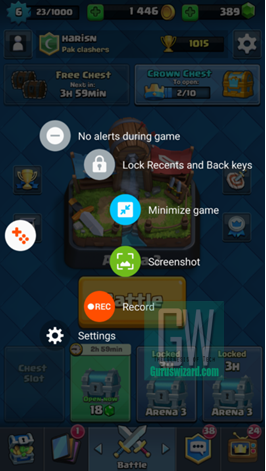 
That’s all I can tell about the Galaxy S7 game launcher. Hope to say more if I come across any amazing feature. I pray our app developers develops similar application for other android device, it would give user a great gaming experience.
Anyikwa chinonso Comments