How to Get All Android 7.0 Nougat Features on Any Android

Few months from now, the Android 7.0 N operating system will be made official. However, we still yet to know what the “N” stands for, which will be made known to us any moment from now (Now Android Nougat). The developers preview version of Android N is already outed for those of us ready to experience Android 7.0 N in its Beta state. 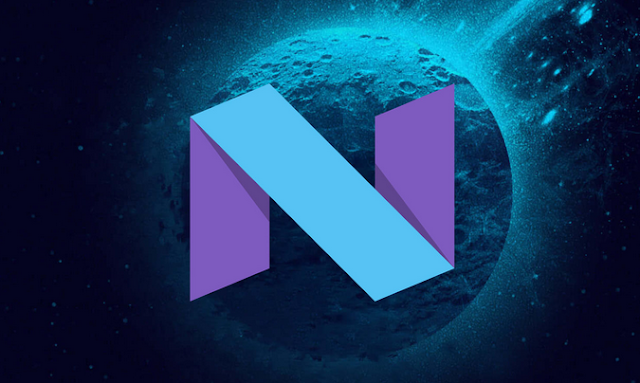 Previously, I detailed you guys with some android N features that can work on your android device, most of these features require root access and some doesn’t. For those if you already making use of Neus device, I don’t think this guide will be essential as I already detailed a simple guide to install Android 7.0 N developers preview on Nexus phones. Rooting procedure has also been made available for nexus users running Android 7.0 Nougat developers preview.


Today, I’ll be your guide on how to activate most Android 7.0 N features on any rooted android device. One or two of these features isn’t a must-root, but I advise you enable root access for your device so as to enjoy every bit of Android Nougat features on your device.


How to Get All Android 7.0 Nougat Features on Any Android

The Android N-ify is an Xposed module that integrates most android N features on lollipop and marshmallow android devices. The developer of this modules got big plan for android users as you’ll get the best out of it. If you’re not a big fan of Xposed framework, then you’ve missed out the major role of “why root access is needed”.  So, I advise you install Xposed on your android to run Android N-ify modules and enjoy most features of Android 7.0 N on our devices running on lollipop and marshmallow.

As known, the android 7.0 N operating system will introduce new emojis to android users. Those of us running the developers preview version of Android N can testify to that, as this emojis is far more useful compared to the previous android emojis. With this recent emoji pack, we improve our experience on sending social messages and conversations. So, if you don’t have the “All New” android N emoji pack, I advise you get it loaded on your android device. 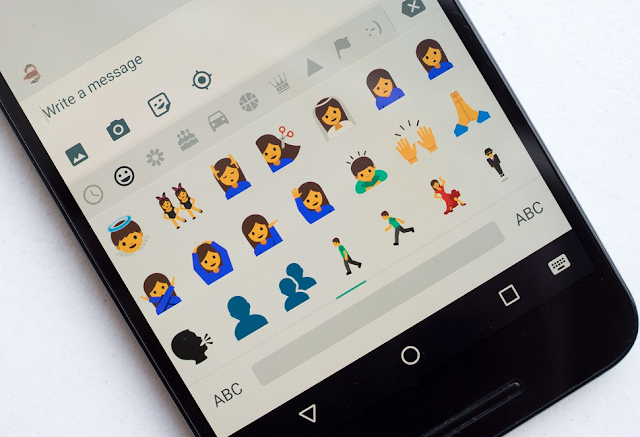 The android N quick reply features is one of the most useful features integrated on devices running on Android N, although this feature isn’t new to Samsung galaxy s6 and above users, but for other android device not running on Android N, you can still integrate the feature. All you need is the help of the quick reply app and you’re gamed. Already published on that, so visit the link anchored on the text “Enable android N quick reply features”. 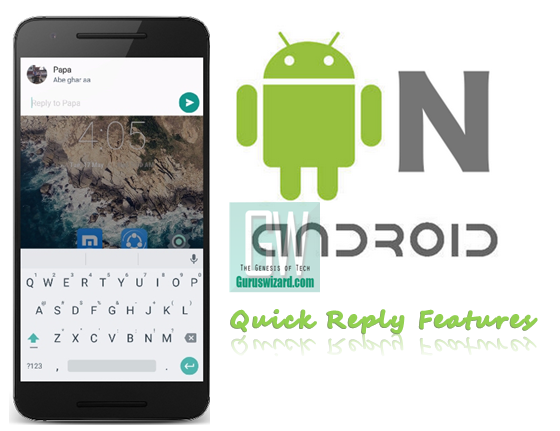 This is another amazing feature outed for Android 7.0 N operating system. However, this features helps control the effect of backlight on our health. Researches suggests that exposure to blue light before sleep may distort your natural (circadian) rhythm and cause inability to fall asleep, that is to say, LED emitted blue light reduces melatonin production. So with the help of the Android N twilight features, your device screen gets to adapt to the time of the day and you get protected from the blue rays as the red filter is enabled automatically, immediately after the sunset. At least, with the presence of Melatonin, you can fall sleepy before bedtime, but blue light, sleep issues. There are some other great benefits of activating twilight features on our android device. 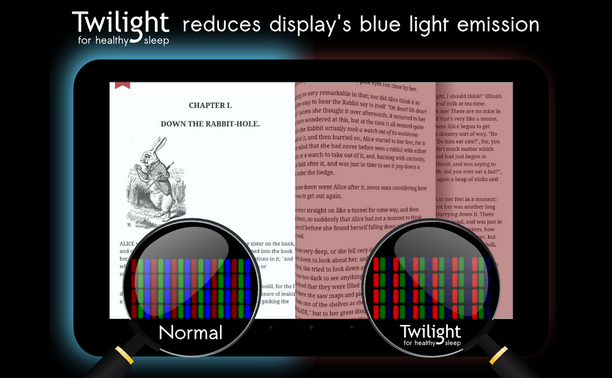 This is one of the coolest features that would be outed on the official Android 7.0 N operating system. If you’re currently running on lollipop or marshmallow, you should experience a little bit of this when on gaming, browsing or tasking something else and you get a social message, it doesn’t exists the entire screen, the interface becomes easy to multitask. Well, we about to experience this feature to the fullest on Android N operating system. However, does of us that can’t wait till it’s made official can still enjoy the features in any android as it can be integrated with the help of the third party app codename “Last app switch”.


That’s just how to enable most android 7.0 N features on any rooted android device. The links anchored to each headline will direct you to my previous articles which I detailed the process on activating every one of the features. Please, if you encounter any difficulty during the process, do let me know via comment section. Don’t forget to share this content with your friends on social networks.
Anyikwa chinonso 2 Comments

How to Get All Android 7.0 Nougat Features on Any Android
4/ 5
Oleh Anyikwa chinonso

Thanks very much for these useful tweaks