-->
Home / Reviews / 3 Reasons You Should Buy The Tecno R7 Smartphone 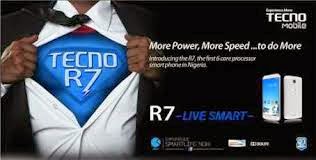 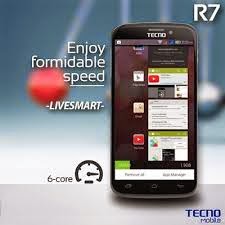 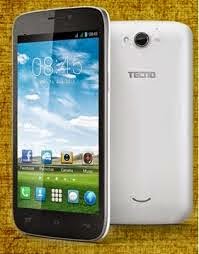