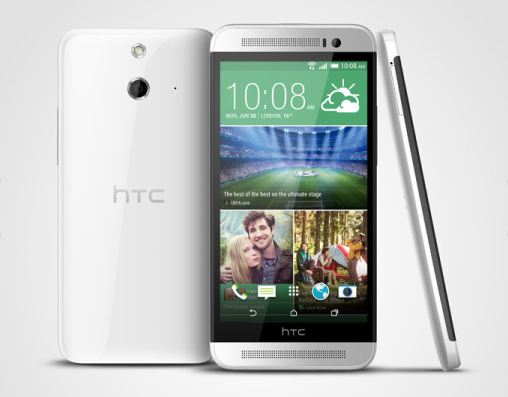 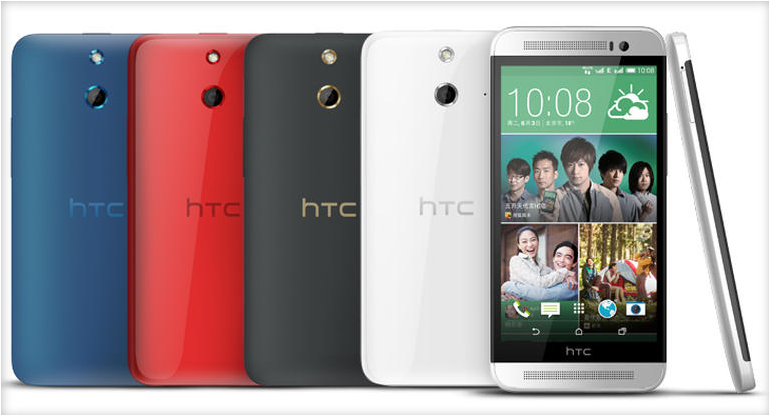 Memory:
It's internal memory is powered by 16GB storage ROM and 2GB RAM. This smart device also has a microSD space of upto 128GB.
It's processor is powered by a Qualcomm MSM8975AC Snapdragon 801 chipest and
CPU of Quad-core 2.5 GHz Krait 400 and
GPU of Adreno 330
.