Download and Install Android M Launcher on Any Android Phone


The Android M launcher is another great experience that clones the Android M preview interface.

This launcher comes with new look and design to its app drawer which now scrolls vertically instead of horizontally, and it’s also clutched against a white background. And at the top of the menu, the four recently used apps would be displayed, and the letters of the alphabet would be shown down the left-hand side. 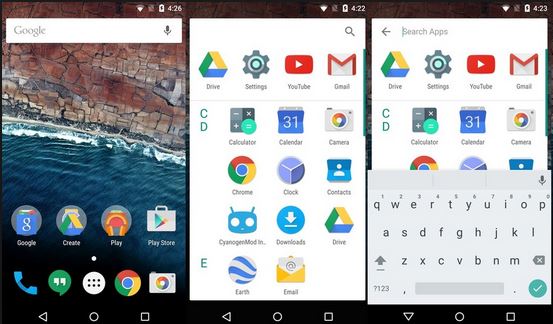 Today’s stroll, I would brief you guys on how to download and install the Android M launcher on any android phone or tablet.


How to Install Android M Launcher on Any Android Phone

1.       Firstly, download and install Velvet.apk application from here, and transfer to the memory card of your phone.

2.       After that, from Google play store, install Google now launcher. 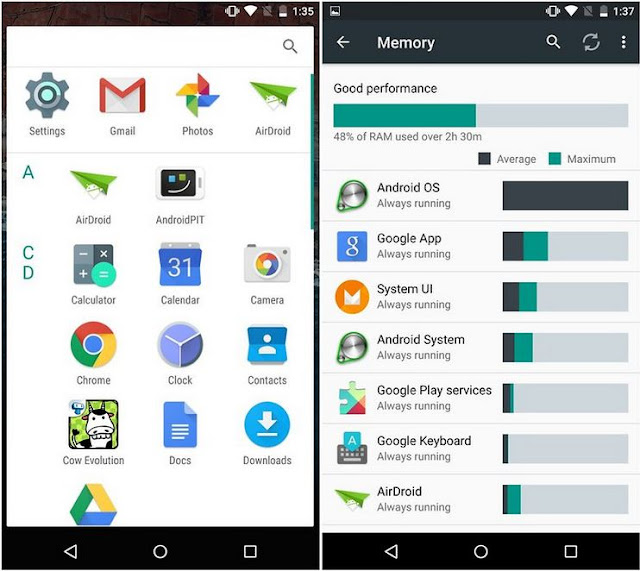 That’s it. You can now enjoy the new experience of Android M launcher on your android device.
Anyikwa chinonso 2 Comments

phhhhhhhhhhhhhh just some sh.t
at least you can really have android M by installing a custom rom like cyanogenmod (the best rom developers) or you can check sammobile for official firmwares

And you think that it's every android smartphone kernel cyanogen rom would work for.... By the way, the launcher was available before Android M was made official, so I made the post far back then for people who would love to have a little taste on how Android M interface looks like.