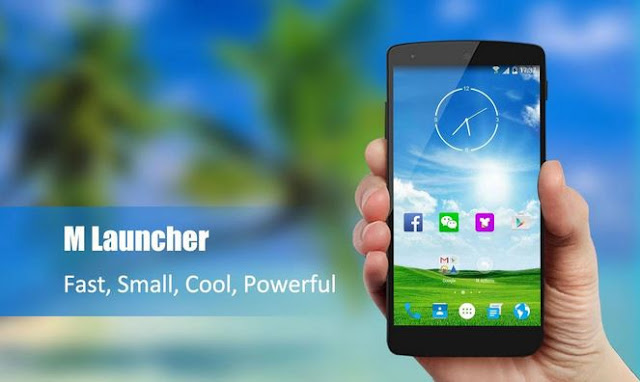 The sidebar of the Android M Launcher prime is quite handy, and the personalization of the launcher has great impact on its interface coupled with some other edit mode option that is being managed on the screen.

Screenshots of What the M Launcher Prime 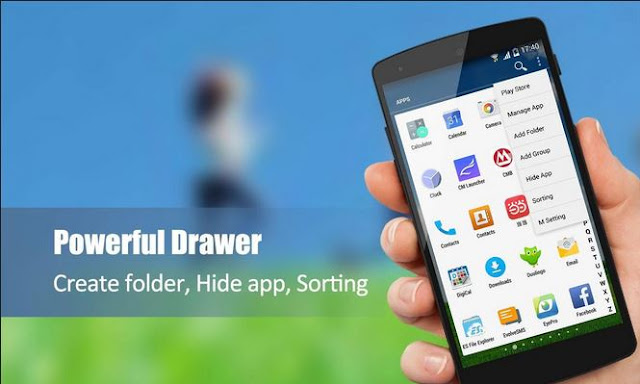 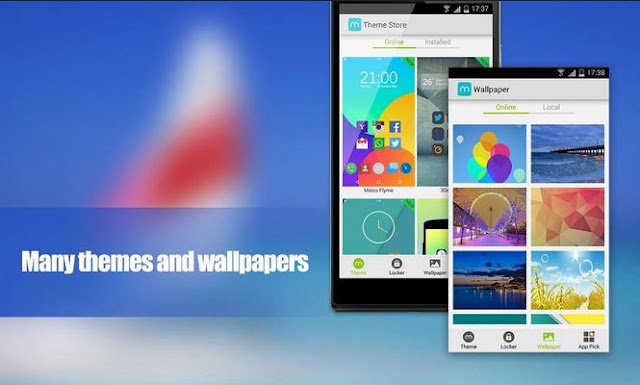 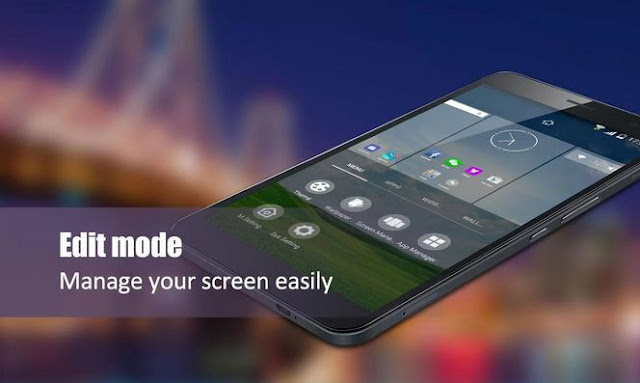 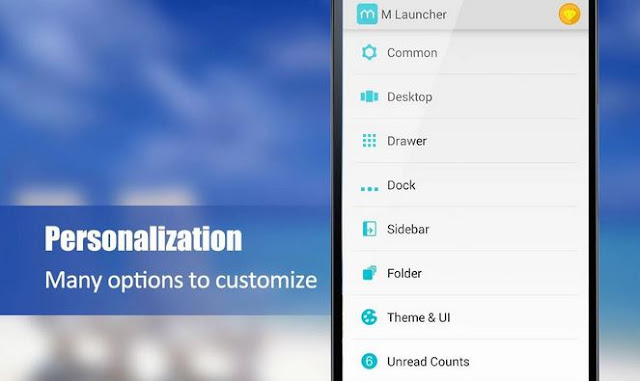 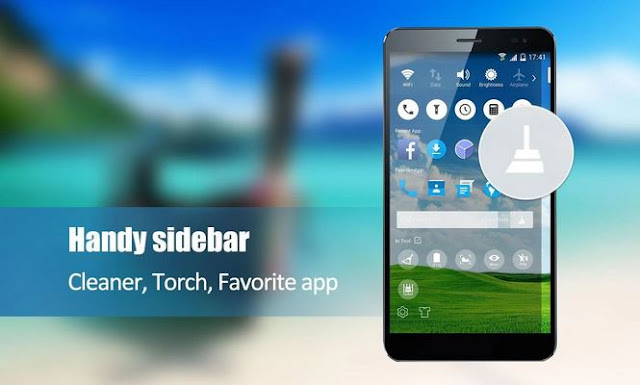 This launcher is supported on android device ranging from android OS v4.0+, and to install this launcher, you’ve to install the previous Android M Launcher (that’s if you’ve installed it before), then follow the below guide.

-          To install, first enable unknown source app from your device, simply go to settings >> security>> unknown source. Then enable from there.

That’s it; you can now enjoy the new experience and better interface of the Android M Launcher Prime.
Anyikwa chinonso Comments