The Gionee Company has elevated their production skill to build the Elife E8 smartphone. Gionee Elife E8 is one sophisticated smartphone that is embraced with full metal body and a 23MP rear camera, which makes it a stunning smartphone. This smartphone runs on android operating system of version 5.0 lollipop and also powered with a quad-core processor with 2 GHz clock speed. 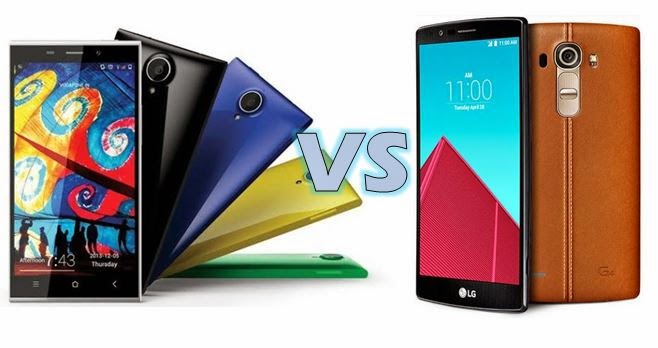 Unlike the Gionee Elife E8 smartphone, the LG G4 runs on a more recent android operating system, which is OS v5.1 lollipop. The LG G4 comes with a QHD LCD display, which makes its display mode sharp and Quad in high definition.

Today’s stroll, I would brief you guys on the detailed spec comparison of the Gionee Elife E8 and LG G4 smartphones.

Furthermore, the LG G4 is $50 more expensive than the Gionee Elife E8, and this implies that most Geek would also consider the price, when selecting any of the above smartphone being compared.

This is just a verdict from my own perspective, don’t know about you.
Anyikwa chinonso Comments