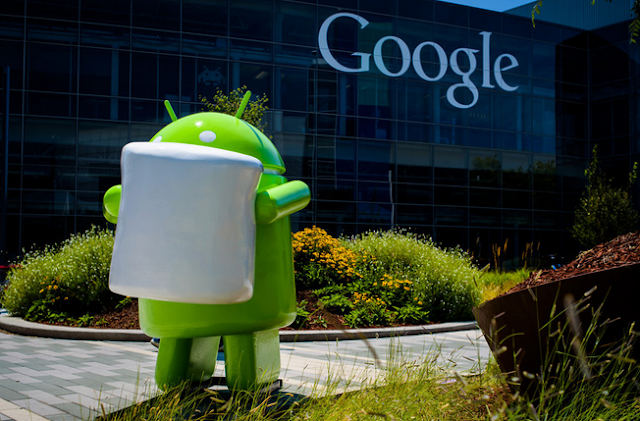 
In this guide, I would quickly walk you through the process on how to install Official Android 6.0 Marshmallow on Nexus 5, 6, 9 and Nexus 7 2013.

How to Install Android 6.0 Marshmallow?

Before you proceed, make sure that your device is at least 60% charged and also enabled USB debugging mode on your device, so your computer would detect your device once connected.

1.      First off, download the Android M Image from the links provided below, then extact to the desktop menu of your computer.

2.      After that, download and install the ABD drivers on your computer, and connect your device to the computer.

3.      After that, boot your device to bootloader mode by pressing Power and Volume Down buttons together.

4.      Once you're in bootloader mode, then go to the Android M folder that you extracted in the first step, then run the file named;


5.      Once you run any of the above file (depending on the type of PC you use), the flashing process would begin, and it might take few minutes.

Once the process is completed, your device would be rebooted automatically, and you’ll begin to experience the official Android 6.0 Marshmallow on your Nexus 5, Nexus 6, Nexus 9 and Nexus 7 2013 devices.


That’s all on the 5 steps to install official Android 6.0 Marshmallow on your Nexus 5, Nexus 6, Nexus 9 and Nexus 7 2013 devices. If you’ve any question, feel free to let me know via comment section.
Anyikwa chinonso Comments