Huawei Mate 8 finally goes official and we’re here with the full review, specifications, features and price of this flagship device from Huawei Company. The smartphone was first announced November 2015 and official specs were certified same month of announcement. However, the device is said to be the most advanced flagship smartphone. 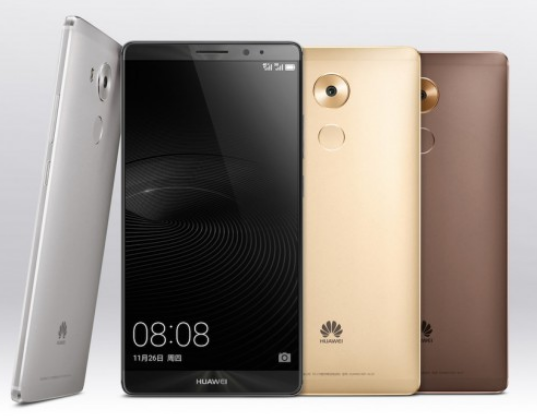 Huawei Mate 8 device runs on Android 6.0 Marshmallow out of the box, as it’s one of the first Huawei devices to run on the latest version of Marshmallow operating system out of the box. The smartphone is also powered by the Kirin 950 chipset that comes with four high-power Cortex-A72 cores clocked at 2.3GHz with additional core clocked at 1.8GHz. The smartphone comes with the 3GB RAM/32GB ROM model and a 4GB RAM/64GB ROM and the 4GB RAM/128GB ROM model. 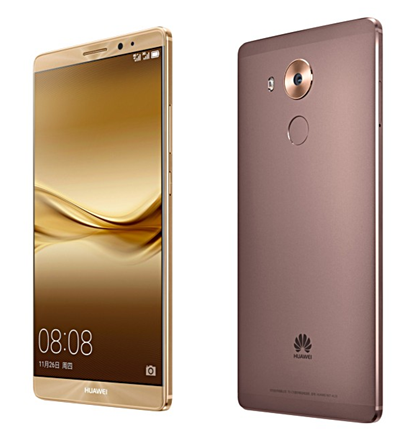 
Tutorials to expect on Huawei Mate 8