Huawei Nexus 6P is a Google Nexus device and one of the latest Nexus flagship devices with high-ends specs. The device was first announced on September 2015, and released the following month featuring a Nano SIM and weights 176g with a 159.3 x 77.8 x 7.3 mm dimension. 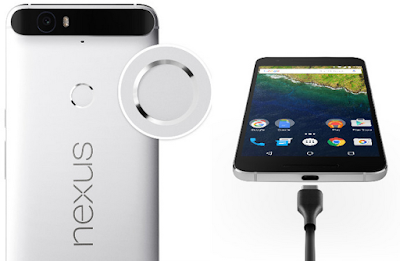 Nexus 6P device runs on Android 6.0 Marshmallow from the box, as it’s one of the first Nexus devices to run on Marshmallow. The smartphone is also powered by a Quad-core 1.55 GHz Cortex-A53 & Quad-core 2.0 GHz Cortex-A57 CPU, Qualcomm MSM8994 Snapdragon 810 chipset, Adreno 430 GPU, coupled with a 3GB RAM and a 32/64/128GB internal storage, depending on the variety. 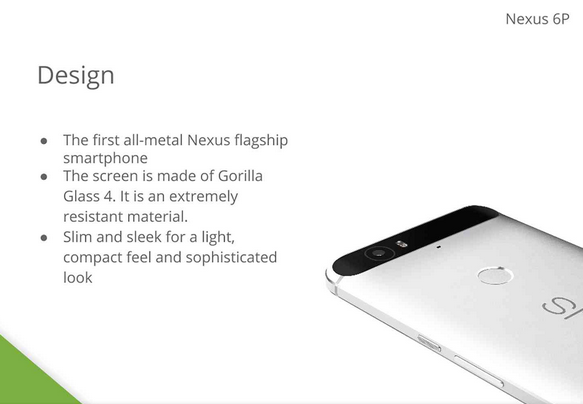 This flagship device is a top-notch, and it’s perfect for gaming, multi-tasking, multimedia, programming and many other funfairs.