How to Remove Stock Apps (Bloatware) in Android without Rooting

This content details how you can easily eradicate stock apps or bloatware in your android device without rooting it. 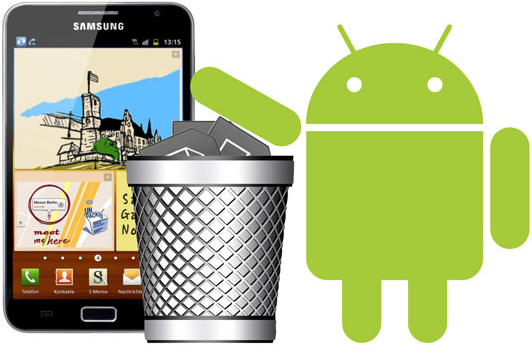 Once you’ve enabled USB debugging, simply follow the procedure below to remove bloatware in your android device.

1.       Firstly, install the debloater tool on your computer, then launch.

2.       Now, connect your android device to the PC via USB cable, and the tool wait while the tool detects your device.

3.       Once your device is detected, scan the apps on your device including the system apps using the tool.

4.       After the apps have been scanned, simply use the tool and mark the apps you don’t want on your device, then “Apply”. 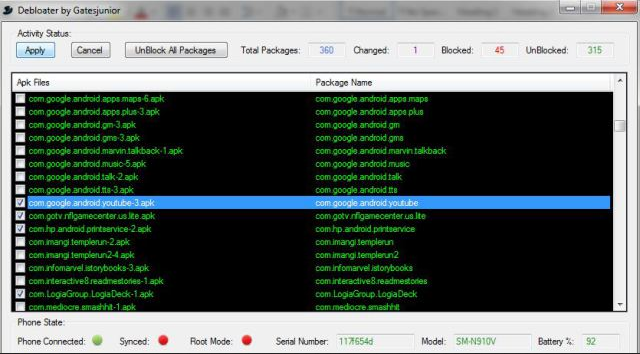 5.       Disconnect your device once you’re through, and reboot. You’ll notice that the stock apps aren’t available on your device

6.       To undo the process, use same tool and un-tick those apps, and you’ll find the apps on your device.

That’s it on how to remove bloatware, stock apps or pre-installed apps in your android device without rooting the device. Don’t forget to share this trick with your friends, and stay tuned for future updates, simply subscribe to our email list.
Anyikwa chinonso Comments